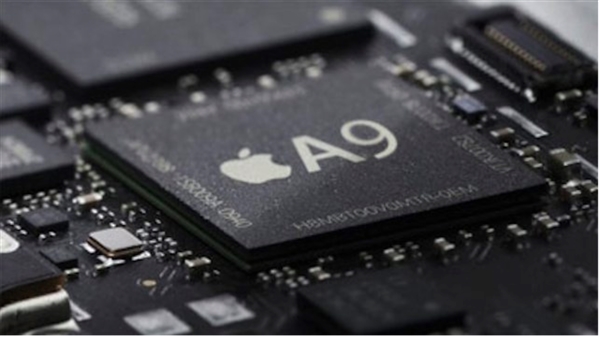 In the last couple of weeks, the rumors and leaks with the next-gen iPhone started to flood the internet, materials that are coming especially from China. Today we’re receiving some precious information about the processor that will be found inside the iPhone 6s, and that one is Apple A9, chip produced by Samsung and TMSC.

These details are revealed by a couple of sketches arrived on the internet, pictures that are pretty hard to understand by us. However, thanks to some Chinese sources we get the chance to see what is hidding in these sketches. First, it seems that the new Apple A9 chip will offer with 20% more performance compared to the actual chip found on iPhone 6. 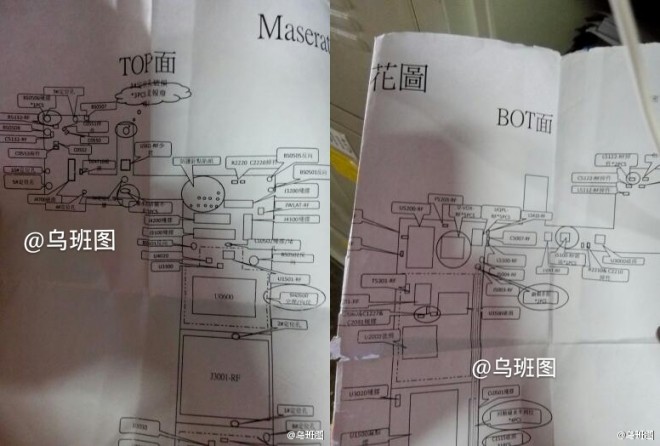 Apparently, the space occupied by this CPU will be reduced with up to 16%, while the energy consumption will be reduced with 35% compared to the iPhone 6. According to these sketches, iPhone 6s will arrive in 16, 64 and 128 GB variants. A 32 GB variant could have been a better choice, but Apple still consider a 16 GB version to be good enough for consumers.