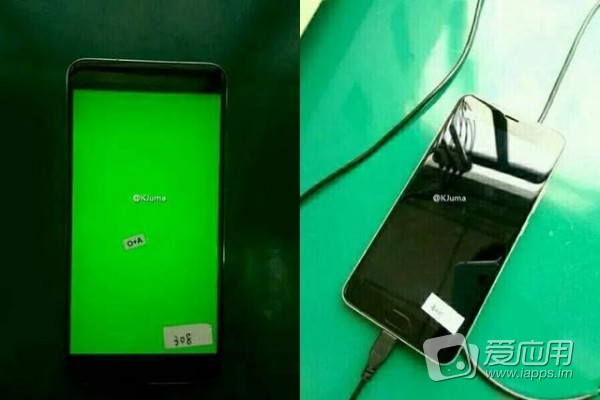 At the end of last month, through some Chinese sources we had the chance to admire a photo with the upcoming Meizu MX5 Pro, device expected to be launched in this Fall. After that picture, today arrives a new one that seems to unveil a prototype variant of the phablet in case.

Is rumored that this new smartphone will bring a 6-inch Quad HD display, a fingerprint scanner placed under the home button and an octa-core Exynos 7420 processor, the same one produced by Samsung and found inside the Galaxy S6 and its other siblings. In spite of the 6 inch screen, the phone doesn’t look so big seen in these pictures.

According to the Chinese press, this phablet will be announced during a press conference that will take place in September-October, event that coincide with the launch of Flyme OS 5.0 custom interface based on Android Lollipop. Is expected that Meizu MX5 Pro to show up in stores starting November for a $469 price tag.