Home Apple iPhone 7 Plus Might Be Apple’s First Smartphone with 256 GB of... 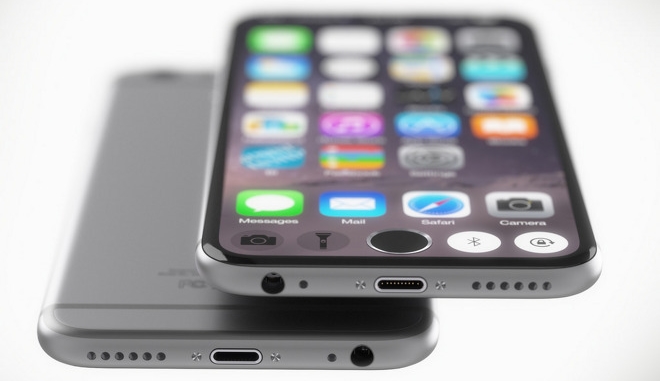 Even if is rumored the fact that Apple is currently working on a new 4-inch smartphone that will be announced this Spring, it seems that the most of the press is focused more on the iPhone 7 flagship. New information arrived from China today let us know that the phablet variant of iPhone 7 Plus might be Apple’s first phone sold with 256 GB of storage. 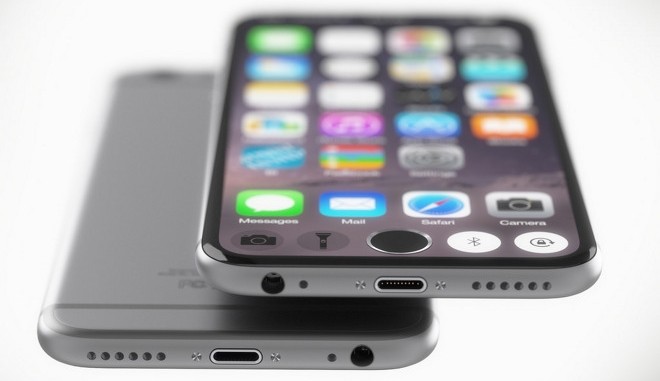 Apparently, this information is coming straight from supply chain sources. At the same time, there’s another detail according to which, iPhone 7 Plus will also bring a battery upgrade, from 2750 mAh on the actual iPhone 6s Plus to 3100 mAh on the upcoming model.

From some previous rumors we got to know that Apple might offer some kind of waterproof certification on these upcoming smartphones. Also, is rumored a new technology that will make those antennas strips to disappear. However, for the moment, all we have are just rumors, and until September 2016, we’re sure there will be a lot of them.