Analysts estimate that we might be seeing the iPhone in China as soon as early next year, as we’ve just found out that the Apple has applied for a Chinese network access license for the handset. Their favorite carrier is China Unicom and the Cupertino company has been in talks with the provider for months now. 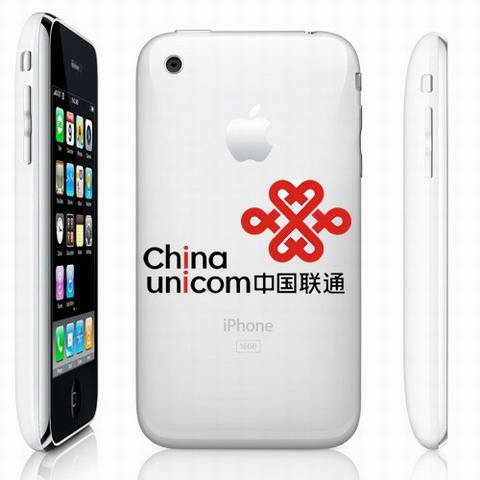 Till now the talks between the iPhone’s maker and China Unicom have stalled because of disputes regarding the proprietary software to pre-load on the phone and its support for WiFi (or lack of it). It’s interesting to note that the prototype iPhone tested by China’s regulatory authorities last week comes with WiFi disabled , according to Zhang Jun, Wedge MKI analyst.

The only way to get WiFi on handsets in China is if they support a local security protocol, so Apple must comply with the rules. Still, the company can receive the access license pretty soon and the device could reach the stores early next year, if all goes well.