Who would have thought that geohot aka George Hotz, the teen who was the first to unlock the iPhone would stir so much passion that he would inspire a fan-made movie? It’s actually quite a decent production, considering it’s amateur work. Known as “The Official Geohot Movie Trailer”, this video celebrates the hacker’s achievements over the past years, both in jailbreaking and unlocking the iPhone.

Considering the huge box office success of the movie The Social Network, a real movie made for this story would probably cash in as well. 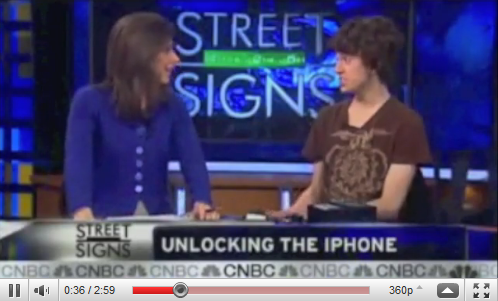