It appears some T-Mobile G2 users have been getting an OTA update recently, but it might be a limited test, not the final software. No direct link to the OTA download was found so far and screenshots from the already updated devices show features like native tethering and WiFi calling. Pictures are available courtesy of Stryf3. 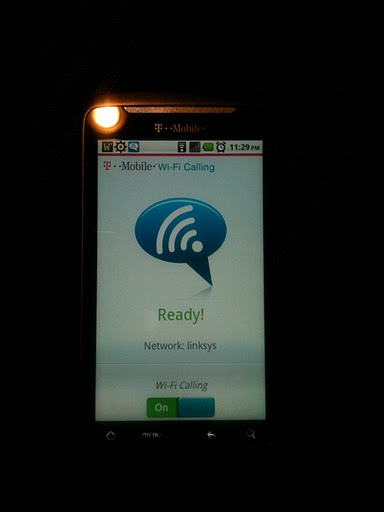 Also, for those who already rooted their devices, the expert folks of the g2root IRC channel advise against performing the OTA update right now. Some commenters on Android Police have claimed that T-Mobile’s implementation is not UMA, as it doesn’t transfer the calls between WiFi and T-Mobile towers. 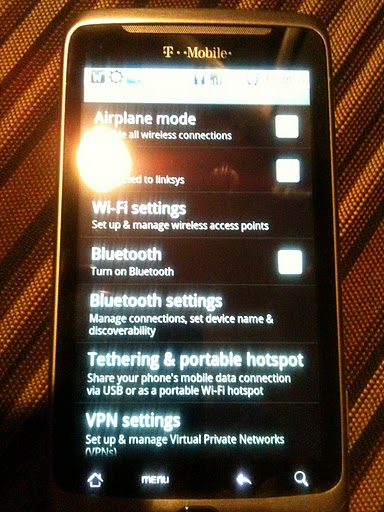