Call it the iPhone HD or the iPhone 4G, maybe even the iPhone 3GSS, but one thing is for sure: Apple’s 4th gen phone is coming this summer. Rumours claim that we’ll see it announced on June 22nd, but till then we’ll have to deal with leaks, such as the one including the images below. 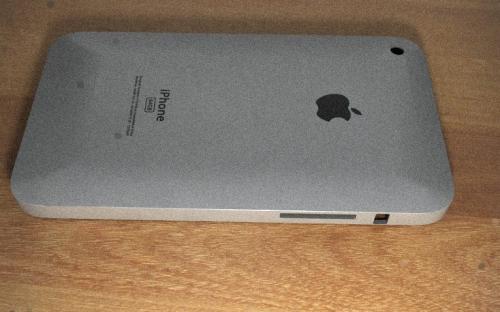 These might as well be fakes, since it’s a tad early to see such a major leak of photos showing the iPhone 4G’s back side. Also, it appears that the device relies on an aluminum unibody, which Apple gave up on the iPhone 3G and 3GS because of poor reception of both cellular and WiFi. Is the aluminum casing back, since it proved to be a success on the newer MacBooks and HTC Legend?

Also, we have to mention that these images show an iPhone that’s very similar to the one pictured in the latest renders and concepts we’ve seen. 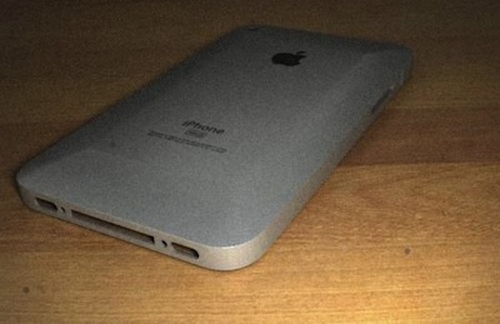