If you ever imagined the iPhone as a DSLR machine, then your wet dream is finally turning into reality. Meet the iPhone Pro, a concept phone with a sleek design, a 3D camera and a special mount for a detachable DSLR lens. Designer Choi Jinyoung is responsible with this design, that gave birth to a fantastic concept product. 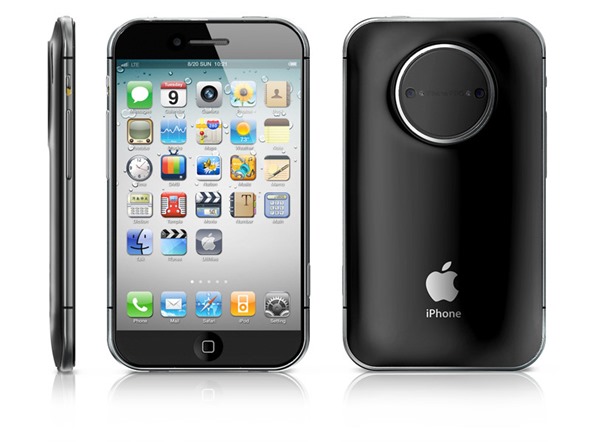 The iPhone Pro comes with a 4.5 inch edge to edge display, a 1.2 megapixel 3D camera and a mount for variable DSLR lenses. The same mount can host a removable hard disk and even a projector accessory. The device is merely 9.6mm thick and its design looks like a combo between the iPhone 3GS and the iPhone 4S model. That separate camera sensor is also pretty impressive, but hopefully it won’t be too heavy, as it looks so in the pics. I guess that top notch photo processing would also require a brand new CPU, so maybe this would need the Apple A6 quad core CPU.

In the end I’d like to ask you if you’d buy such a device. We all know that the iPhone 4 and iPhone 4S are the top Flickr “cameras” for a while now, so imagine what a model like this would produce. Canon and Nikon would have a serious rival here and maybe they could get involved in this idea by launching their own accessory. 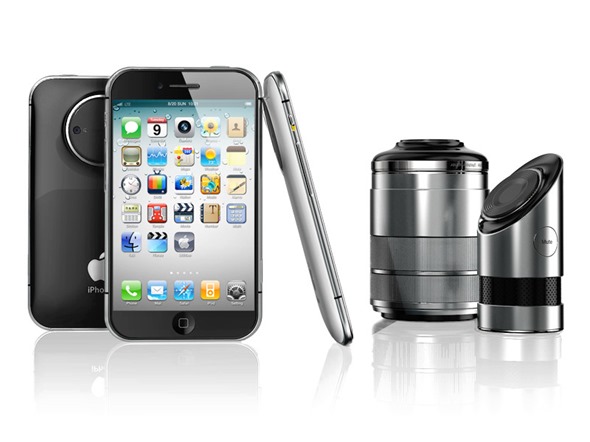