Nokia Lumia 900’s release in the UK may have been delayed, but at least the May 14th date is staying still. Know that the black Lumia 900 has appeared on Amazon.co.uk for preorder and know that it’s offered SIM-free with about $780. No trace of cyan or white models just yet. 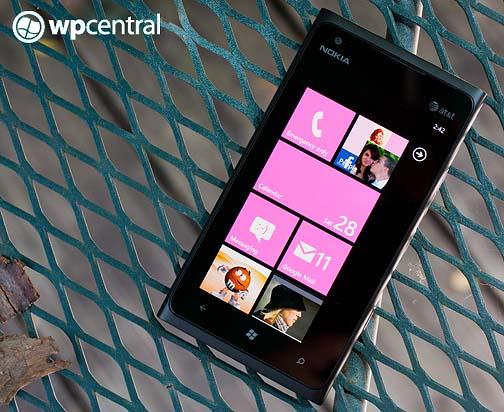 The shipping info of the handset says that the phone is due for release on May 14th 2012, but I can’t really guarantee it will ship on that date. At least delivery in the UK is free with Amazon’s Super Saver Delivery. Amazon and retailer Clove are the ones that will allow you to purchase the Lumia 900 from them. Clove’s preorder price for the unlocked Windows Phone unit is about $745, so it’s more appealing than the Amazon offer. Originally, the phone was supposed to launch on April 27th in the country, but it was pushed to May 14th because of high demand in the USA.

You may also want to know that Steve Wozniak, Apple co-founder said that the Lumia 900 is superior to any Android model out there and that he loves the design an UI. So, are you going to get one of these 4.3 inch smartphones with 8 MP camera, Windows Phone Mango, 16GB storage, 512MB of RAM and 1.4GHz Scorpion CPU?