A China news agency report claims that the largest nation in the world will soon be getting the most famous phone in the world (iPhone), via local carrier China Unicom. Apparently the carrier got the exclusivity for the handset for 3 years, so they should be getting ready for a major cash in soon. 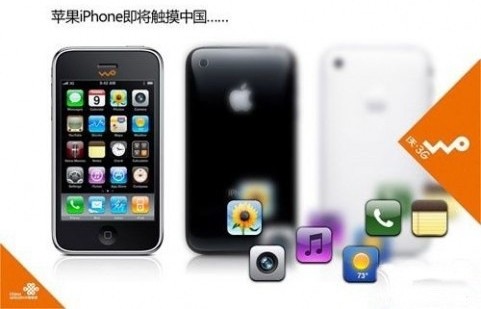 Rumour has it that this will be the first iPhone version sold with some other branding on it, aside from the Apple logo. There should be a “Wo” icon on the handset, below the speaker, showing that the phone supports 3G connectivity, although these claims have not been confirmed.

We’re curious to find out if China Unicom will be selling the iPhone 3G or the 3GS and most of all, if they’ll pack WiFi modules or not. If all the negotiations are complete and there’s no problem to face, we should see the iPhone in Chinese shops this Fall, going for $439 and bundled with cheap contracts.