Reuters informs us that the developer of the Flash programming language has created a special code enabling the technology to run on Apple’s iPhone. This could improve the general iPhone experience and allow the developers to create tons of new apps for the handset. 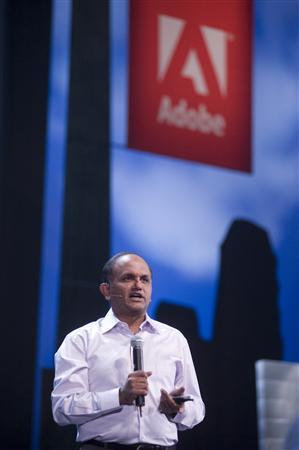 As you might already be aware, programs that rely on Adobe’s Flash can’t run on the iPhone, since Apple simply won’t perform the needed changes for the software to work on its device. It appears that Adobe and Apple will never reach an agreement on this topic, so the solution to solve the phone users’ lack of Flash is a tool that converts Flash-based software apps into code that works on the iPhone.

Basically, we’re dealing with an export feature, as claimed by Adrian Ludwig, manager with Adobe’s Flash group. Let’s see how Apple answers this innovation, if they block it out or welcome it with open arms.