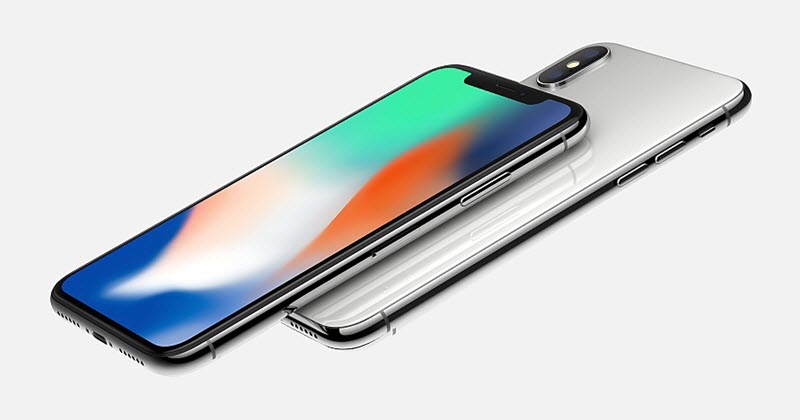 The “one more thing” event of the Apple event from the past hours was the iPhone X. We saw it coming a mile away and the leaks certainly helped. Turns out they were spot on, from the device’s huge forehead, to the lack of Touch ID. Now let’s see what this anniversary special model has to offer. 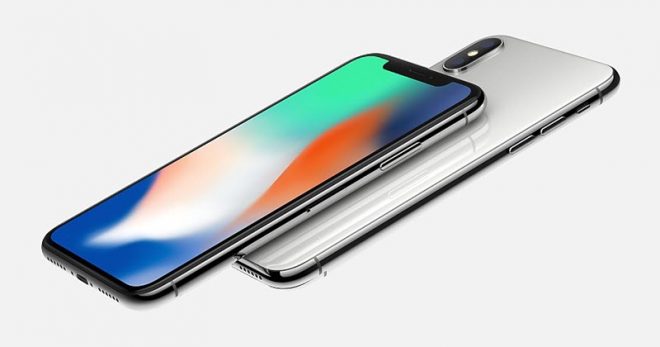 First of all, the device gives up on the Home button, be it physical or capacitive. It has an edge to edge screen, that goes all the way to the sides and bottom but there’s also a big top area that holds sensors and the earpiece, that splits the screen in two for some reason. iPhone X (pronounced “iPhone Ten”) has a 5.8 inch OLED screen which Apple calls a Super Retina Screen and it offers a 2436 x 1125 pixels of resolution. 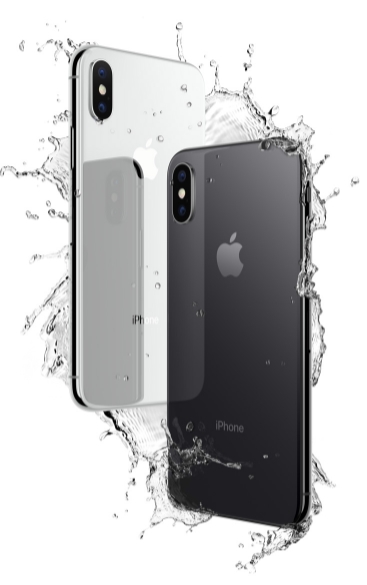 It also has HDR10 and Dolby Vision tech, so it’s all modern and ready to face the Note 8 and LG V30. The body of the machine is based on a stainless steel frame and there’s a reinforced glass panel at the back. The handset supports wireless charging and it’s also resilient to water and dust. Available in Space Grey and Silver, the phone stands out through the Face ID next gen facial recognition system.

It’s much more complex than I expected to be honest. Tens of thousands of polygons and elements from your face are scanned and used to authenticate you. It’s all thanks to a TrueDepth camera system, that’s able to recognize you even with glasses on, with a hat, with the hair coiffed and many other versions of you, contact lenses included.

Readings are done in 3D, so there goes the picture fooling the sensor. Even Hollywood level masks can’t fool it, apparently. As far as specs go, the iPhone X comes with an Apple A11 Bionic processor, 3 GB of RAM and 64 GB of storage. The A11 is a hexa core CPU, which has high power cores 25% faster than those of the Apple A10, while the power saving ones provide 70% more performance.

The camera of the iPhone X is certainly interesting and… familiar. Like the Galaxy Note 8, both 12 MP sensors of the dual cam provide optical image stabilization. There’s a 12 MP shooter with F/1.8 aperture in the mix and another cam with F/2.4 2X telephoto lens. Sensors are bigger and faster this time around and they support 4K video capture at 60 FPS for example.

Portrait mode is here, with real time tweaks of the lighting effects applied to the subject’s face. Portrait Mode is also available for the front 7 MP camera. Apple claims that the battery inside the iPhone X offers up to 2 hours more battery life than the iPhone 7. It also supports Qi wireless charging and it should get a special PowerMat accessory in the future.