After months of speculations regarding the third-gen iPod Touch and its presumed onboard camera, Apple went out and announced a 64GB iPod touch without a camera. The consolation came from the iPod nano, that received a video camera, but one that’s not able to take still photos.

Interestingly enough, some curious folks took the new iPod Touch apart and found out there’s room for a camera inside. 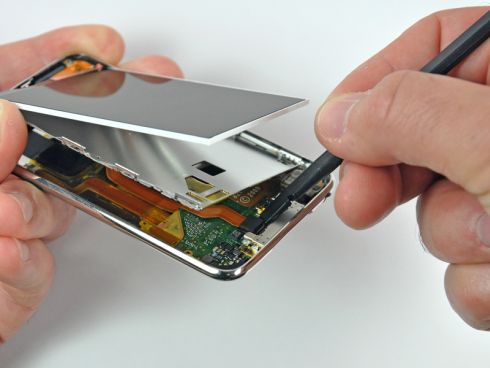 This kind of confirms the rumours claiming that hardware issues didn’t allow Apple to implement a camera on the new player. iFixit took the new iPod touch apart and discovered that the player’s maker left enough room for a camera at the top of device (a 6mm x 6mm x 3mm space), between the wireless antenna and Broadcom chip.

Of course, this space can’t incorporate an iPhone-like autofocus camera module, but the video unit of the iPod nano could have fit in perfectly. iFixit also came across a Broadcom BCM4339 chip inside the player, providing support for 802.11n connectivity, a type of WiFi not supported out of the box. Will a software upgrade enable this feature? 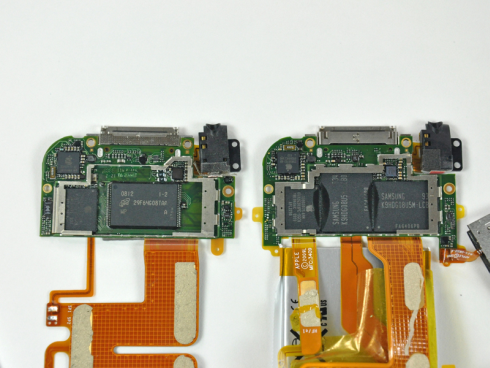 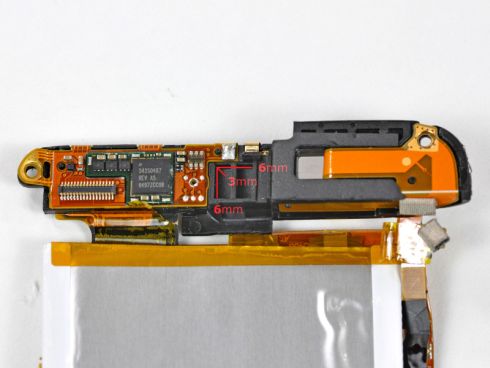