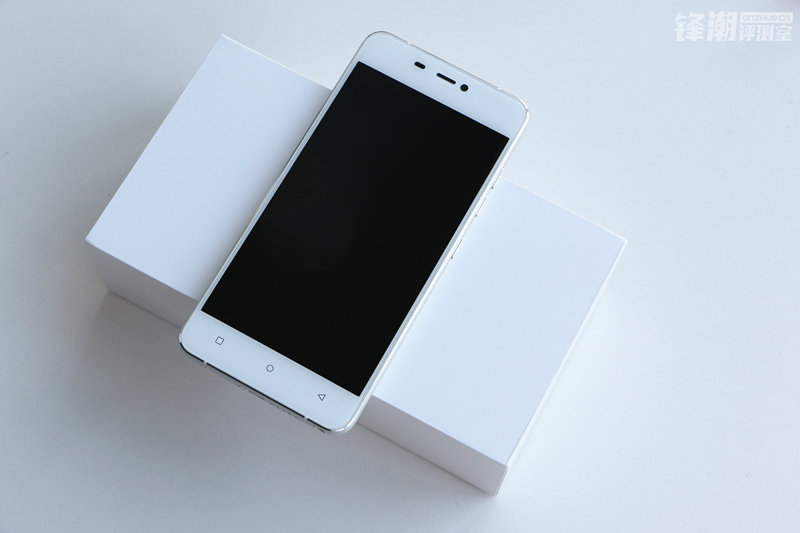 We haven’t heard from Chinese handset maker IUNI in a while now, but today the company revealed its upcoming smartphone with curved glass screen, dubbed IUNI N1. It has been showcased through a series of hands on shots both of the device and its official packaging. 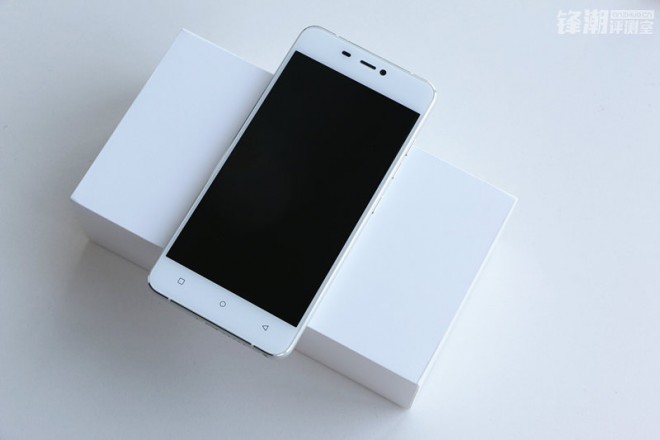 The product was also officially announced in Beijing and the IUNI N1 comes with a dual curved glass screen, that relies on a 2.5D panel. We also get a sturdy metal frame and this phone comes with a 5 inch 720p display, an octa core MediaTek MT6753 processor, 2 GB of RAM and 16 GB of storage, as well as a microSD card slot. There’s a main 13 megapixel back camera and a front 8 MP shooter for selfies. 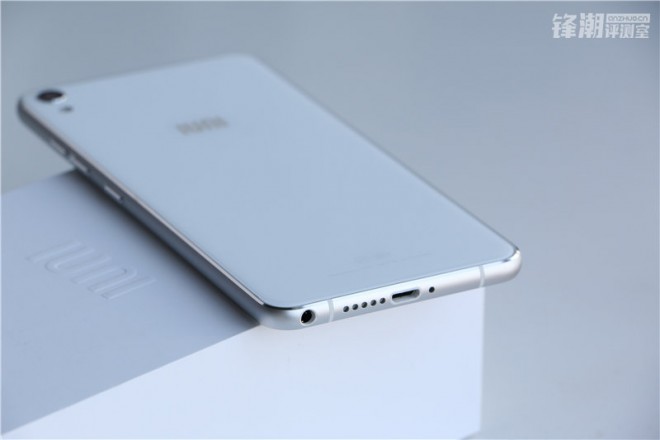 Inside we find a 2400 mAh battery and the OS is Android 5.1 with the IUNI OS customization on top. Priced at $203, this device has a very simple white box, in which we find the charger, USB cable and SIM card key. The manual is also there, but I’ve seen no headphones in these pictures. Notice how elegant the pill shaped physical buttons are, both the volume and Power one, while the rounded metal frame feels a lot like an iPhone’s.