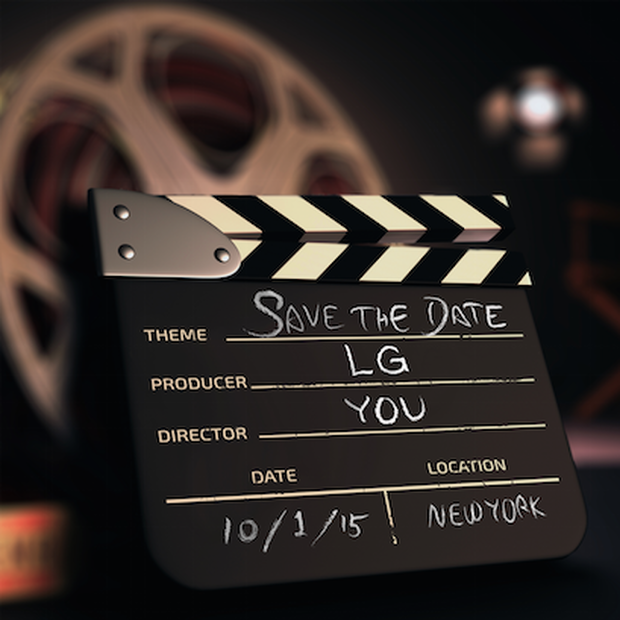 If at the IFA 2015 trade show, the South-Korean company LG decided to skip the launching of new smartphone devices, it seems that pretty soon we’ll get some goodies. More precisely, on October 1st, LG planned a press event that will take place in New York, location where we might see a new flagship device based on G4 design language.

Even if we don’t know with certitude what smartphone will be announced in this day, we can make an assumption and claim that this upcoming product is LG G4 Note or G4 Pro, a phablet device with metallic frame, rear-placed control buttons and removable back cover.

According to some recent rumors, this device might come with a 5.7-inch Quad HD display, with a hexa-core Qualcomm Snapdragon 808 processor, a 16-megapixel rear camera with laser autofocus + dual-LED flash and a 5-megapixel front-facing sensor. In the same time is rumored the presence of a fingerprint scanner, and of a microSD card slot.

The mystery remains until October 1st, day when we’ll find out what LG engineers had prepared for us in all this time.