During today’s interesting event broadcasted by Jolla live on its site, we had a short glance at the upcoming mobile OS known as Sailfish. This is an open source platform that has been built by the people who left Nokia and were responsible with the MeeGo project. Basically, a team of people who were creative and had no room at Nokia left, took some other experts from Apple and other companies with them and formed Jolla. 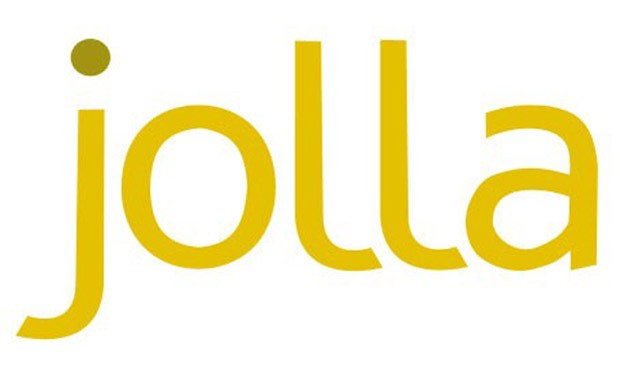 Jolla is rumored to actually make an OS that may someday go back to Nokia, as a plan B, in case Windows Phone fails. For many Nokia diehard fans, who dislike Windows Phone, Jolla truly sounds like a saviour. Anyway, today Jolla showcased Sailfish OS and tomorrow they will release the SDK and officially start to cooperate with developers on making apps for it. The platform is an open source affair, that will not only make it to handsets, but also tablets and Smart TVs. 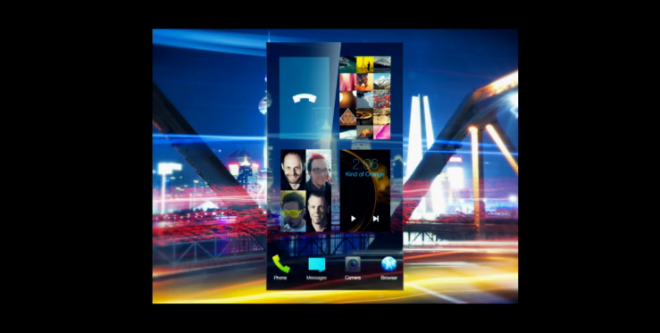 They promise superb multitasking and the entire concept of the UI is based on a lot of swiping, reminding us of MeeGo. Sailfish will be compatible with multiple chipsets and the first official one with support for the platform is ST-Ericsson’s NovaThor platform. There’s also a first carrier partner, Finnish company DNA, that will sell Sailfish phones in Finland. In case you’re wondering, the SDK that should come in a couple of hours includes Mer Core’s tools, Qt Creator, Jolla UI components, Sailfish UI framework and more. 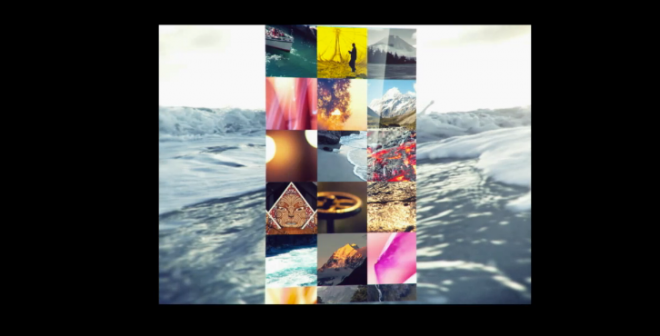 Jolla’s software aims at lessening the number of finger movements on the screen required to activate some functions. The experience starts from the homescreen and uses will be able to control music playback for example or end a call simply by swiping around, without the need to access a specific application for that. It also appears that the Jolla OS will run quite a bunch of Android apps, with a very simple port. Is there any hope for Sailfish to save Nokia?