Mozilla Firefox OS has been talked about a lot till now, but we have seen little of the platform so far. Now, thanks to an emulator published by Mozilla, we can have an in depth look at the OS and check out its lockscreen, contacts area and general functioning. The OS does have a few features that remind me of Android, to be honest, especially that lockscreen with shortcuts to functions like camera. 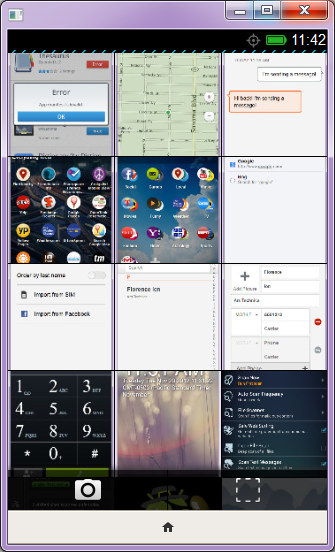 The simulator that you can install on your desktop in order to test Firefox OS is called r2d2b2g and it allows you to install an .xpi extension inside the desktop version of Firefox. After you install the .xpi you’ll see a dashboard where the simulator can be turned on and tested. The Firefox OS setup will appear as a pop up window. You can download the needed software from here. The cool thing is that the functionality is fully enable here and you can even go online with the software. You can swipe left and right with the mouse to go around the UI. 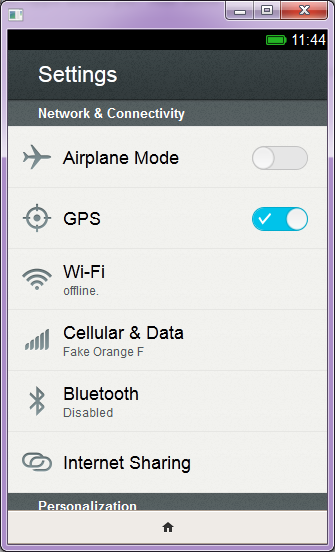 On the left there’s an app list and the place where you will install software on the device. The contacts app looks pretty nice and reminds me of Android, plus the cool thing is that the simulator actually allows you to send a fake text to a fake number. The dialer area feels a bit outdated and other features include FM radio functionality, while the camera app sadly doesn’t work. The gallery app works and loads pics from your PC, which is pretty cool.

You also get a Marketplace, Maps and Settings and among the apps you can already test there’s Twitter, that’s functional and looks just like on Android. In the notification settings you’ll discover that you can only view notifications from the lockscreen, apparently, much like on Windows Phone 8. More info can be found at our source link below, who tested the whole functionality of the OS. 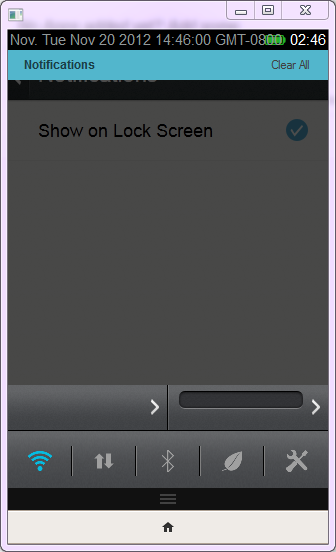 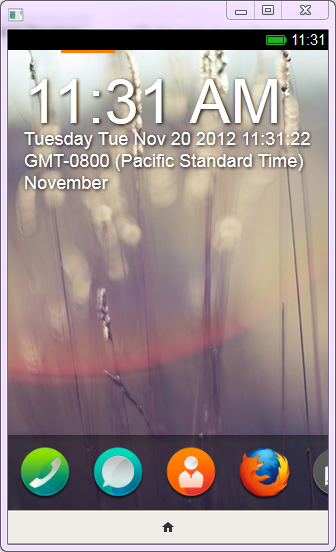