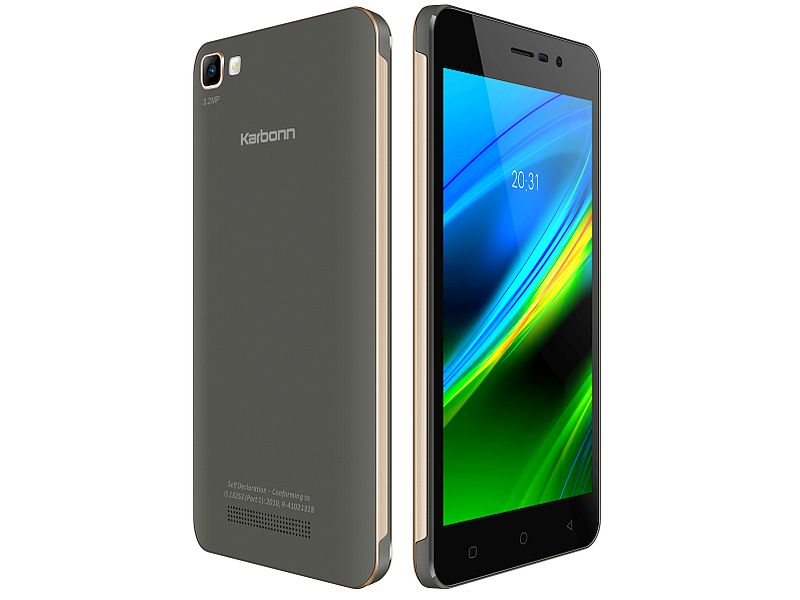 India is probably the country with the biggest number of languages spoken, 75% of the major ones being the Indo-Aryan languages. On the 2nd place we have Dravidian languages that are spoken by 20% of Indians, while the rest of 10% are represented by other languages. Thereby, buying a smartphone here can be a real headache regarding the language you spoke. 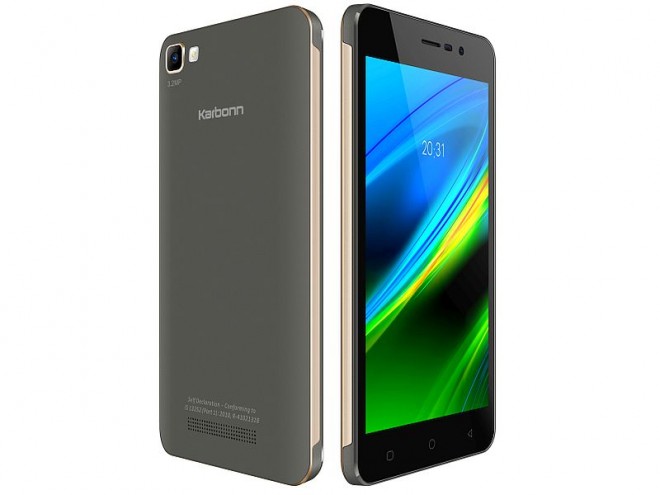 However, on the market we have companies like Karbonn who are offering smartphone devices with a lot of pre-installed Indian languages. Their latest device is called K9 Smart and it comes with support for 21 Indian Languages, and with a dual-SIM card slot.

According to the producer, this handset supports 12 Indian languages, while phone contacts can be accessed in other 11 Indian languages. As for the specs, Karbonn K9 Smart offers a 5-inch display (854 x 480 pixels), a quad-core processor clocked at 1.2 GHz, and just 512 MB of RAM. There’s 8 GB of internal storage + microSD up to 32 GB, a 2300 mAh battery and Bluetooth, WiFi, and 3G connectivity.

This phone also brings a 3.2-megapixel rear camera, a 1.3-megapixel front-facing sensor and a microUSB v2.0 port for charging and data transfer. Karbonn K9 Smart will be sold for just $59 on the Indian market.