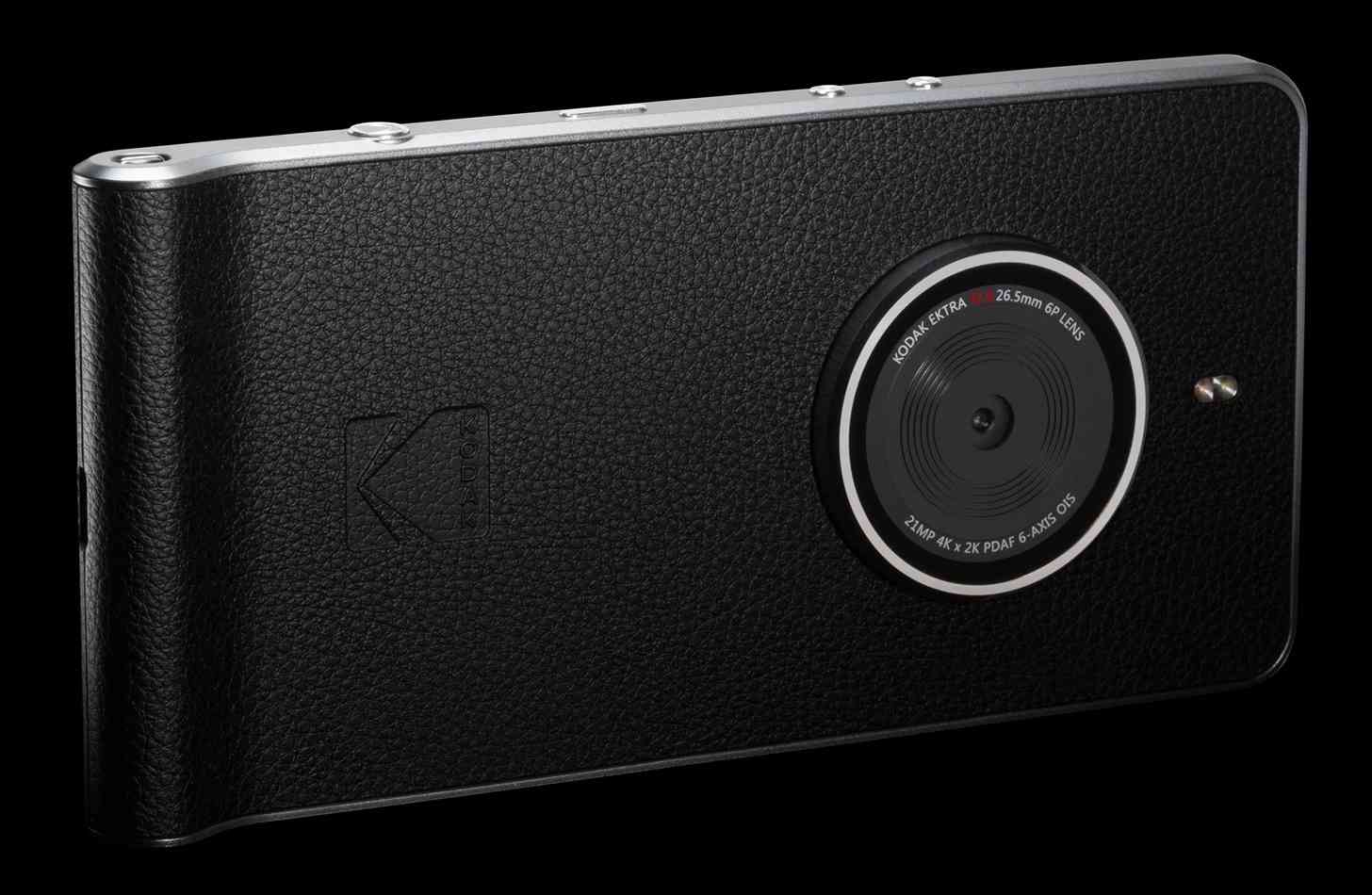 Kodak unveiled its Ektra cameraphone a while ago and it’s only now bringing it to the States, apparently. They’ve just confirmed its release in USA, with preorders to go live in April, but not only for the States, also Canada. The price is $549. 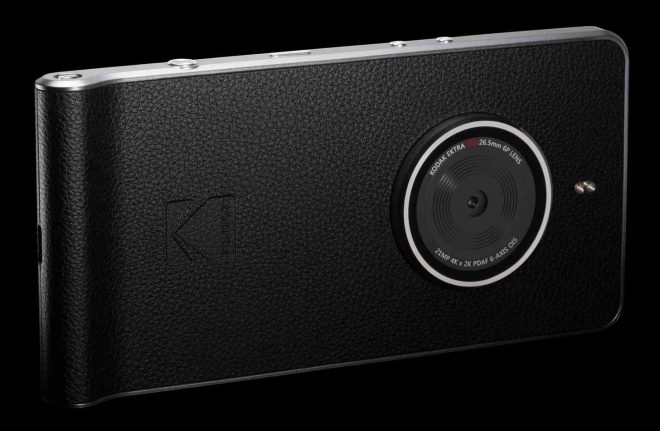 For that amount you get a 21 megapixel rear shooter with F/2.0 aperture, PDAF, OIS and dual LED flash. As far as software goes, we also get a scene selection dial, plus an Advanced Manual Mode, that lets users adjust exposure, ISO, focal length, white balance and shutter speed, for example. There’s even a Super 8 video recording app, which reminds us of the times of the Kodak Super 8 film, plus a high quality printing app. 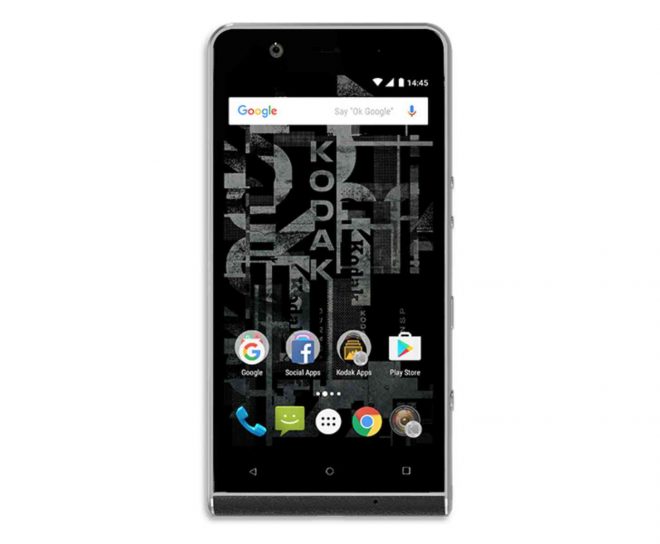 For selfies Kodak included a 13 megapixel camera with F/2.2 aperture and PDAF. Kodak Ektra runs on Android 6.0 Marshmallow with a 5 inch Full HD screen in the mix, a MediaTek Helio X20 deca core processor and 3 GB of RAM. There’s also 32 GB of storage, a microSD card slot and a 3000 mAh battery here. USB Type C connectivity is available too.