Say hello to the all new rumor roundup about the future Apple devices to be announced this year. We have an iPhone 5S and a new iPad coming your way packed with features you always wished you had. Want an enormous display and an even greater camera? You’ve got it! 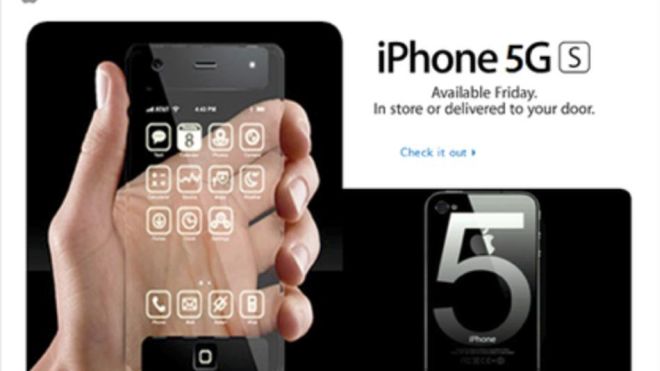 As the manufacturer has used us with its market strategy this year we expect a new iPhone along with a new iPad to come along. The exact date for the unveiling is yet to be announced by Apple but rumors are already spreading on the Internet, some a little less believable than other. The latest talks about an iPhone 5S with a 13 MP camera with a Sony branded module. Think that’s cool? Wait till you hear the rumors about the other device. By the way, the new iPhone is supposed to be announced in July.

About Apple’s plans for a new tablet rumors state the manufacturer is going to announce a new iPad Mini. Codenamed “J85,” the new tablet will be announced this October. What will it feature? A Retina display, of course and a more powerful hardware configuration. And all for a cheaper-then-your-usual-iPad price and in a very attractive design. And that is not all. We have another codename – “J72,” for the new iPad also scheduled for an October date. Had enough!?