People on Verizon have been waiting for the Nokia Lumia 920 to bring its PureView power to the carrier for a while now and that time has finally come apparently. A new report is saying that Verizon will perform this launch before the end of the year, although that sounds kind of vague. The name adopted could be Nokia Laser. 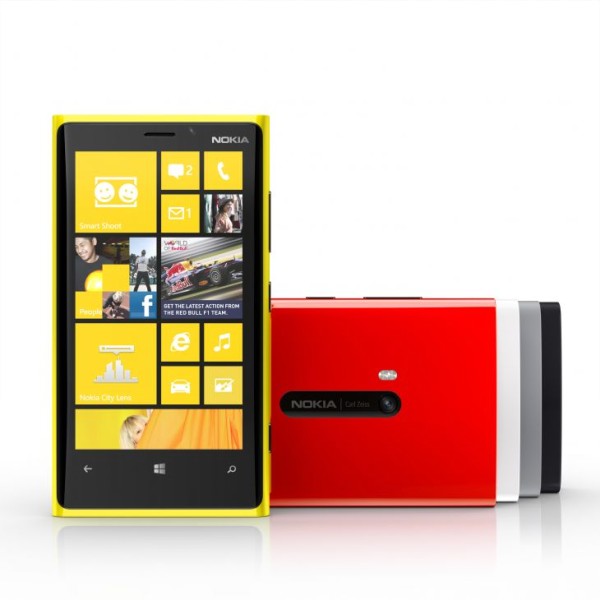 The specs of the AT&T version will be kept and the handset will be a variant tailor made for Verizon. Also, the upcoming Nokia Catwalk with aluminum case will grace Verizon with a launch. Verizon will be dealing with the Lumia 920 version it sells like a flagship device, marketing it along with the other hotshots from other handset makers. Nokia Laser should be launched soon, or else it won’t be able to be promoted as a high end device, since it will be a dual core handset surrounded by quad core and maybe 8 core devices this summer.

For those who don’t know, this handset packs an 8 megapixel PureView camera, HD screen, dual core Snapdragon CPU, wireless charging and the ability to use the screen with gloves on, among others. There’s also a special optical stabilization system for the camera and great low light capture.