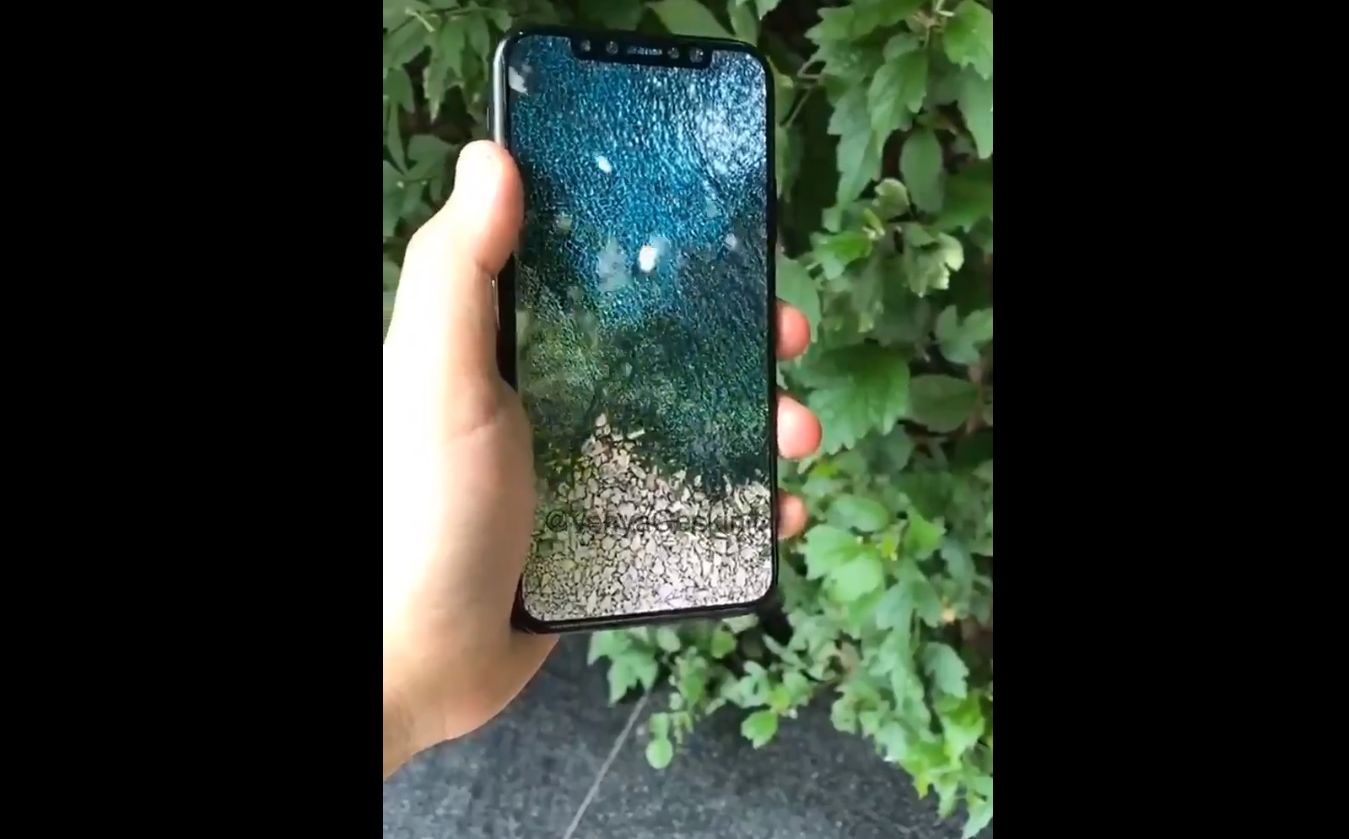 Today we came across some nice dummy units of the iPhone 8, which popped up online courtesy of @OnLeaks and Benjamin Geskin. Benjamin is actually a very prolific renderer, having created some very nice concepts of the iPhone 8. Now he’s showcasing a dummy unit in the Twitter video below. 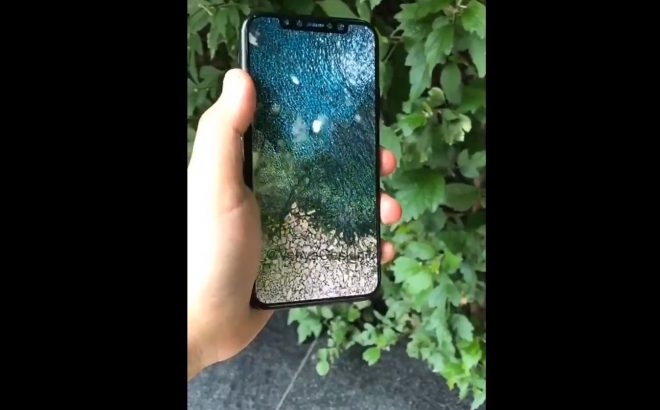 @OnLeaks also came up with a (probably 3D printed) dummy, of much better quality than those we’ve seen lately. Up until now all we saw were plastic or worse, cardboard models. Now we seem to be getting genuine glass at the back and also a gently curved glass panel for that matter. Upfront there’s also a glass panel, curved on the sides and we’ve got curved corners for the screen itself. 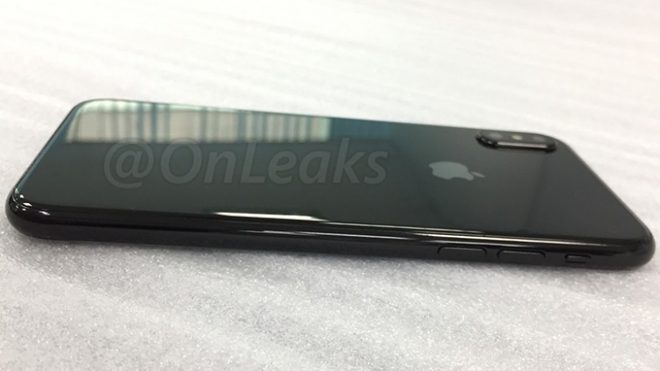 The back side features the dual camera, with the LED flash between the two sensors. The camera protrudes quite a bit, an approach which may or may not be kept in the final version. This is the first time we actually saw the dummy iPhone 8 glass panels getting curved, aside from renders of course. I feel that the metal frame is kind of bulky here, at least for my taste…

The fingerprint scanner is obviously lacking, since it’s not at the back and also not seen at the front. It could be embedded into the screen, but there’s no guarantee. Some surprises may appear till September, but this is pretty much the final format, one that kept repeating over the past weeks leaks. 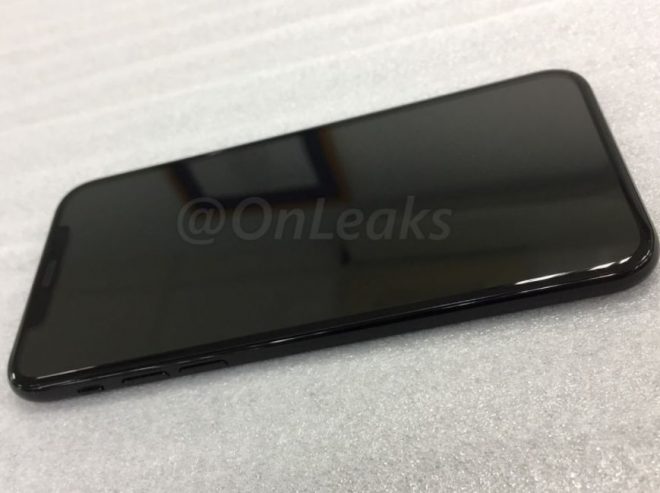