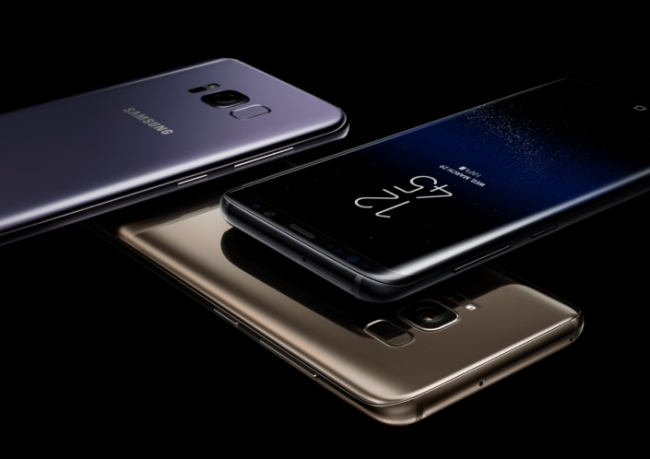 Samsung keeps getting higher and higher sales of the Galaxy S8 flagship as the months pass. The latest record was achieved in their home country, South Korea, where 1.3 million models have been moved so far. That has happened between April 21st and now.

The figures are showing that the Galaxy S8 and the S8+ are drawing about 11,000 to 12,000 new buyers per day, which is mighty impressive. Taking into account that South Korea is a nation of 50 million people, the figures are all the more impressive. In May Samsung also reached 10 million Galaxy S8 units shipped globally, so their product is taking the world by storm.

The Galaxy S8 alone was able to sell over 1 million units in just 37 days, which is two times faster than the Galaxy S7 and S6 before it. Samsung’s stock worth has increased on account of its sales performance. On June 26th, which is today it reached $2,123 per stock, which is mighty impressive. We’re approaching the end of the S8 hype it seems, as experts expect the sales to drop as people save money for the iPhone 8 and Note 8.

To make up for that and boost sales, Samsung will be launching new colors for the Galaxy S8, Pink Gold and Blue Coral. Meanwhile, the Note 8 is expected to come in August.