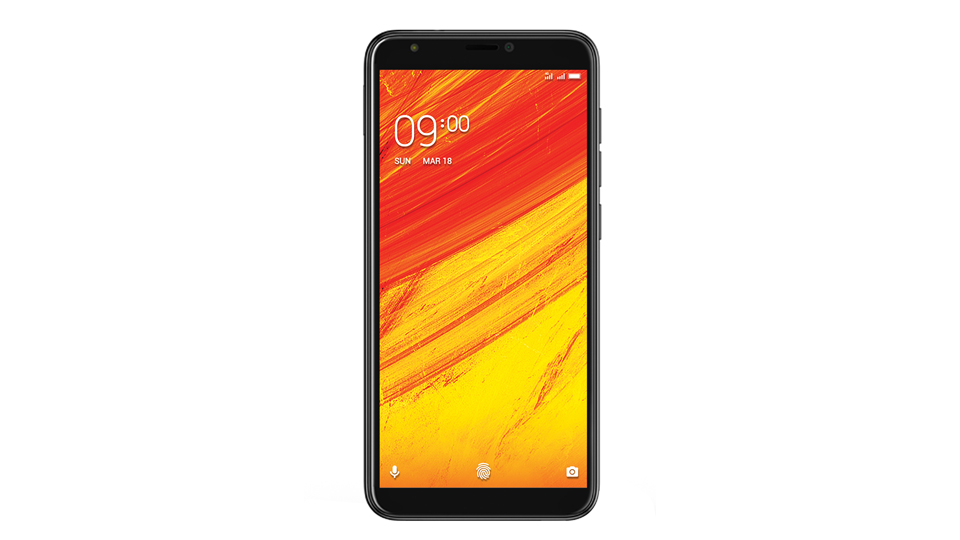 A fresh affordable smartphone is out now, courtesy of Indian company Lava. It’s called Lava Z91 and it’s a 5.7 inch Full View display smartphone, priced at $153. The device has a pretty good looking design and midrange specs that aren’t half bad and remind me of an Allview X4 Soul Infinity L.

This model runs on Android 7.0 Nougat and relies on a quad core MediaTek MT6739 processor, a 64 bit CPU with PowerVR Rogue GE8100 GPU. On top of Android we find the Star OS 4.2 and the device packs a 2.5D panel upfront, a pretty good looking one, if I might add. Lava Z91 is actually the company’s first Full View display smartphone, integrating a 5.7 inch HD+ curved display. 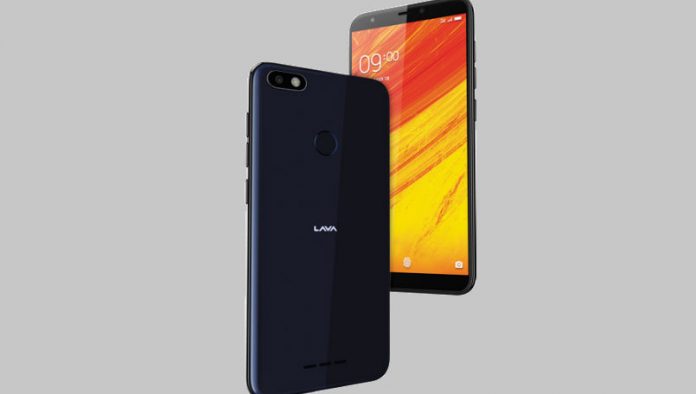 There’s a 13 MP back camera here, plus an 8 megapixel front shooter for selfies. This device also has a multifunctional fingerprint scanner at the back and comes with a glass finish at the same back side. There’s a 3000 mAh battery in the mix and other specs include 3 GB of RAM, 32 GB of storage, a microSD card slot and dual SIM slots. It all weighs 147 grams and measures 7.7 mm in thickness. 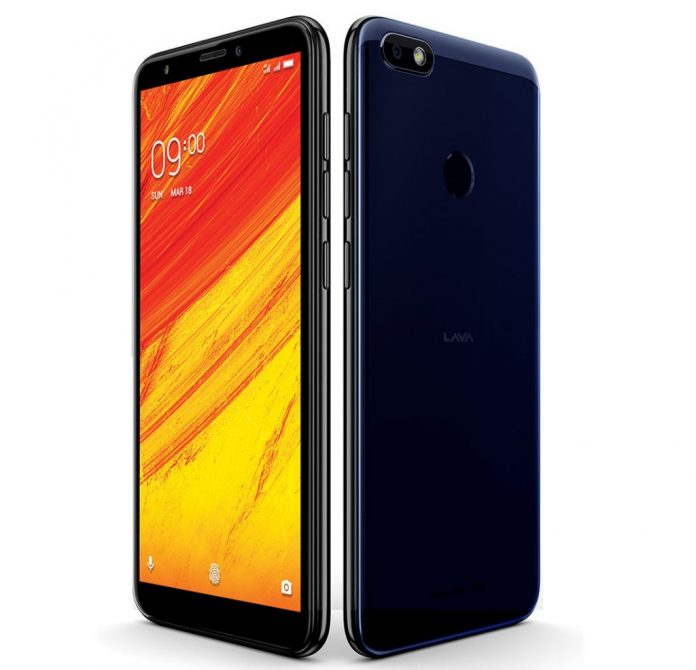 On the connectivity front, we’ve got 4G LTE and VoLTE, as well as WiFi b/g/n and Bluetooth 4.0. Lava Z91 comes in blue and it’ll be available at over 100.000 Indian stores this month.