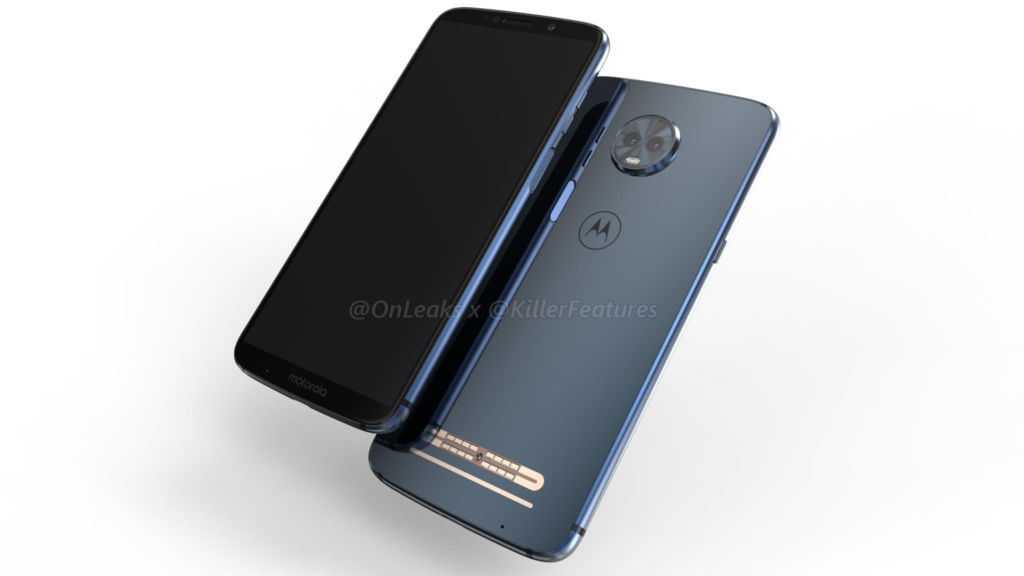 Motorola is being a hugely odd duck this year, leaking a ton of devices, which were actually expected to debut at MWC 2018 in late February. I’m talking about Moto G6, G6 Play and G6 Plus, but we’ve also seen leaks of Moto Z3 and Moto Z3 Play models. Every day a new hint appears regarding the devices’ debut and today we have the mother of all leaks: Moto Z3 Play gets a CAD render and 360 degree video.

It’s obviously a modular phone, as shown by the back side pins, but now there’s an extra metal line used to attach even more complex modules @OnLeaks and Killer Features have come up with these 3D renders and the 360 degree video, which detail the device’s features. Moto Z3 Play seems to have a metal body, a slim one, although not as crazy slim as the 5.9 mm Moto Z2 Play. 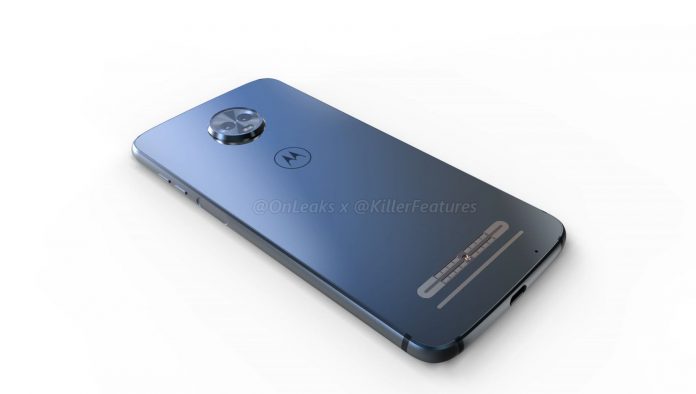 Moto Z3 Play measures 156.4 x 76.47 mm and it’s 6.65 mm in thickness. With the dual camera bump it all reaches 8.92 mm in waistline. There’s no audio jack here and the fingerprint scanner has an odd placement, on the side, within a flattened area. Moto Z3 Play packs a Qualcomm Snapdragon 636 processor, 4 GB of RAM And 32 GB of storage, but there’s also a 6 GB RAM/ 64 GB storage version. 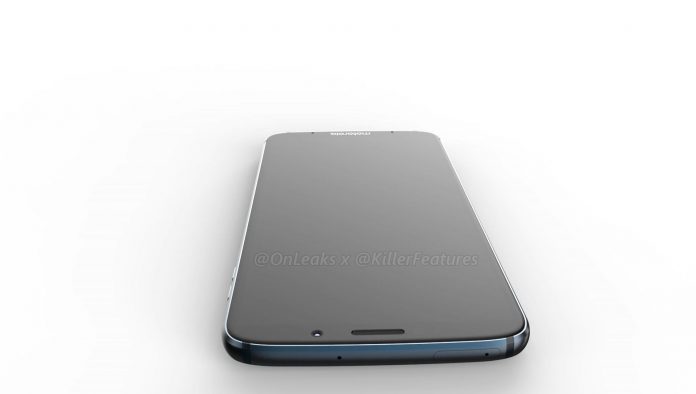 At the back we find a 12 MP + 8 MP camera combo and upfront a 5 MP selfie shooter. Interestingly, while the first Z Plays behaved like battery phones, this one goes down to just 3000 mAh, which have little odds of amazing us. I expect a price of around $400 here, maybe even closer to $300. I predict a launch in USA in two weeks tops.