With Qualcomm recording a 35% profit increase in the last quarter, the rivals of the chip maker have to step up their game. One of them is MediaTek, a company that supplies chipsets to Shanzhai phone makers. Among the new models with such CPUs there’s the Lenovo A60 smartphone. 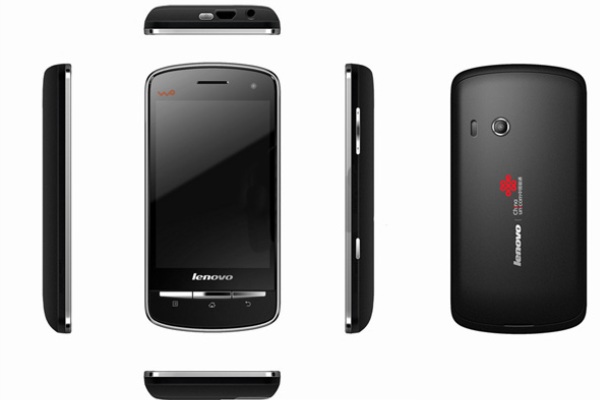 This device packs a MTK6573 chip, runs Android 2.3 and features a 3.5 inch capacitive screen. Measuring 13.2mm in thickness, the phone supports GSM and 3G WCDMA networks and will come to China Unicom’s portofolio quite soon. The A60 weighs 135 grams and its CPU has a 650 MHz frequency and the specs list includes 256MB of RAM and 512MB of ROM.

Other features include WiFi, GPS, Bluetooth, a gravity sensor and FM radio. The price for this smartphone is incredibly affordable, at a mere $150.