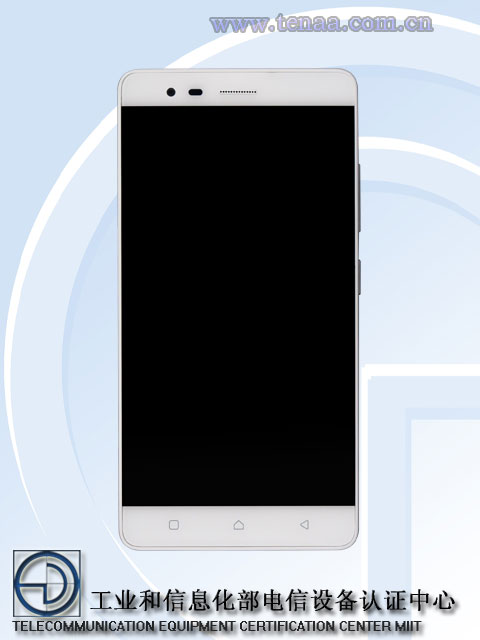 Lenovo is prepping a follow-up to the K4 Note and this model, called Lenovo K5 Note for now has already received the TENAA certification. The device is pictured below, courtesy of the same authority.

It seems that this design is heavily based on the Xiaomi Redmi Note 3, as well as the Meizu metallic handsets launched over the past year. This model has a metal body that can easily be confused with a Xiaomi, down to the fingerprint scanner and speaker placement. Specs were also revealed by TENAA, including the 1.8 GHz octa core processor, the famous MediaTek Helio P10 and 2 GB of RAM. 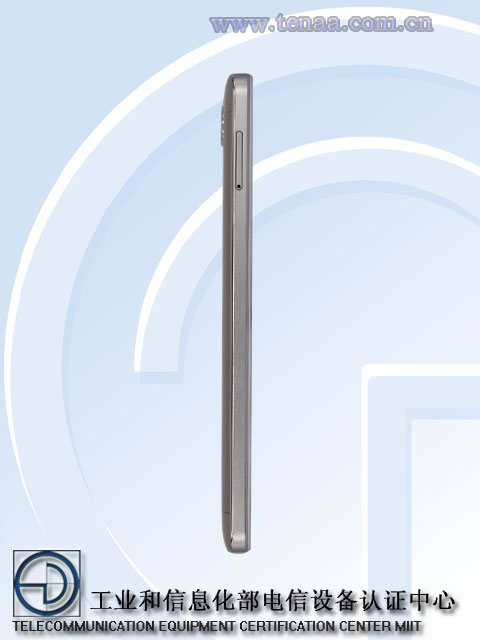 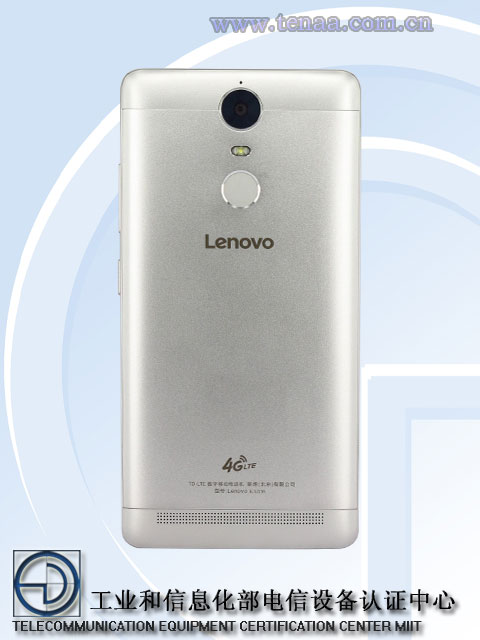