Lenovo has had an important day today, announcing three new interesting products: the LePad S2005 tabletphone and the S2007 and S2010 tablets. The latter will come to China in December and they’ll be packing dual core 1.5GHz processors, 1GB of RAM and 7, 10 inch displays respectively. 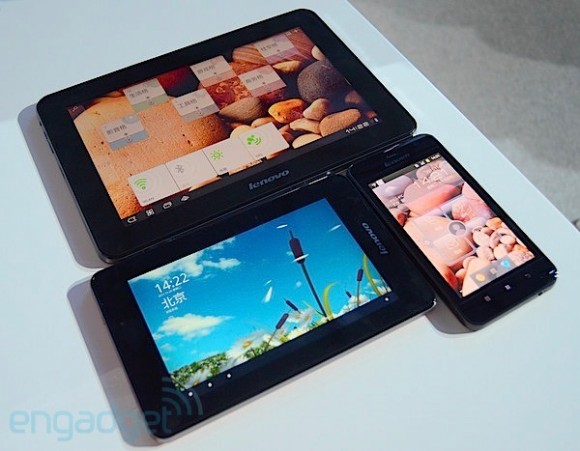 What interests me the most is the LePad S2005, a supposed Galaxy Note rival, due to the 5 inch screen diagonal, with a pretty poor 800 x 480 pixel resolution. This model is the same type of hybrid as the Galaxy Note or the Dell Streak and it runs Android 2.3.5, relying on a 1.2GHz dual core processor, with 1GB of RAM, a HDMI port, a 5MP camera and a 1.3MP one upfront.