It appears that Samsung will be lending its quad core Exynos processor not only to the Meizu MX 4 core device, but also to a new Lenovo handset. I’m talking about the Lenovo LePhone K860, that’s pictured below and has the format of a phablet, rather than a phone. 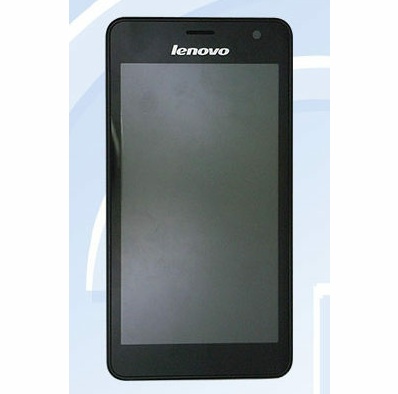 This device was spotted in China and it comes with Android 4.0 ICS, a quad core Exynos CPU at 1.4 GHz and a 5 inch HD display. There’s an 8 megapixel camera at the back with LED flash, a 2 megapixel front cam and 1GB of RAM. There’s also 4GB of ROM on board and this device weighs 185 grams and measures 9.6 mm in thickness. Taking all these dimensions into account, I have to say that this device is slightly smaller than the Samsung Galaxy Note, at 5.3 inches.

Lenovo hopes to sell 18 million smartphones this year and the K860 and their Intel CPU-based effort should help reach that figure. Lenovo LePhone K860 should launch in China in August and I suspect that the price will be better than the one of the Galaxy Note. 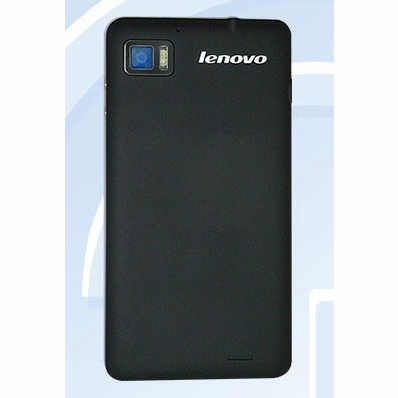