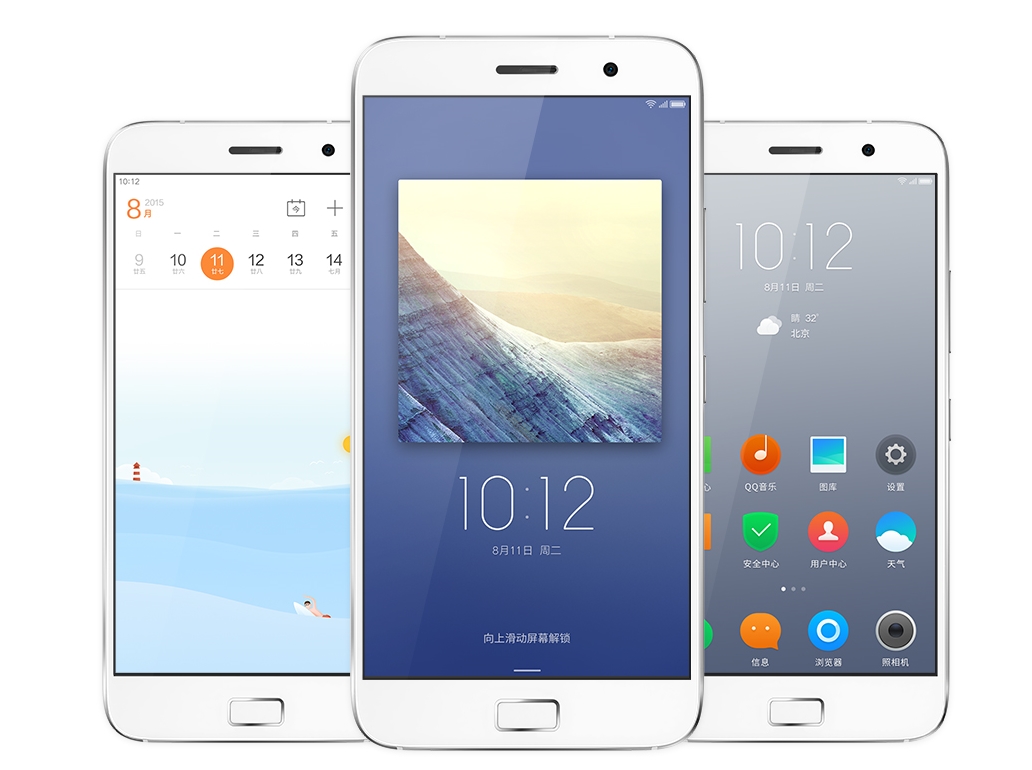 Lenovo ZUK Z1 is one of those devices available on the market with Cyanogen OS on board, a commercial version of the popular CyanogenMod ROM. Being priced under the $350 price tag, ZUK Z1 is a true flagship device with 5.5-inch Full HD display, fingerprint scanner, Qualcomm quad-core processor, 3 GB of RAM and 64 GB space of internal storage. 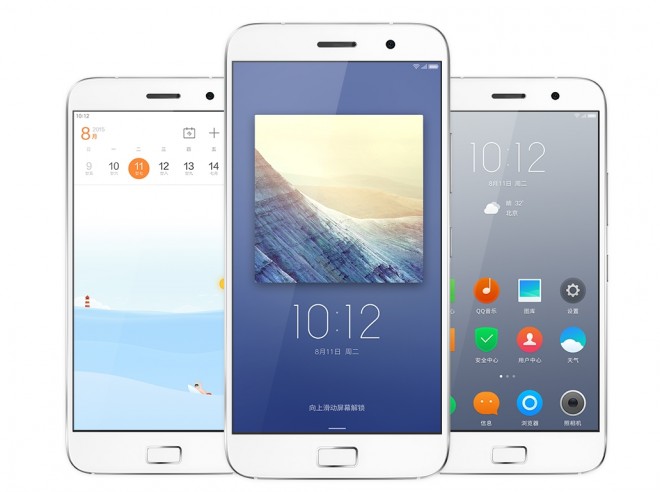 As many of the actual users expect to see a successor of this device, today, the Chinese company revealed that indeed, ZUK Z2 will be announced next year. The new device will bring Android 6.0 Marshmallow from factory. Some rumors are suggesting that the freshly announced Qualcomm Snapdragon 820 will be powering this device.

We’ll get some other interesting features, like a better camera sensor (ZUK Z1 comes with 13-megapixel rear camera with OIS and dual-tone flash), an upgraded fingerprint scanner and probably a higher resolution for the display.