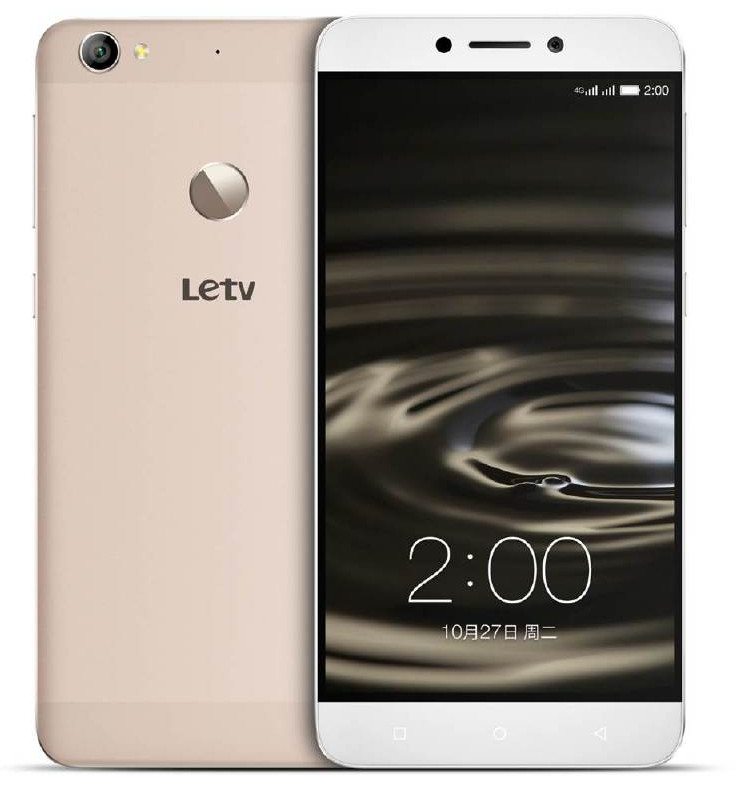 LeTV keeps launching new handsets, only this time they debuted a model that’s more of a midranger than a higher end unit: LeTV Le 1S It’s still good looking, with a minimal bezel and it’s priced at just $173. The device runs Android Lollipop, all covered up with something called EUI 5.5. 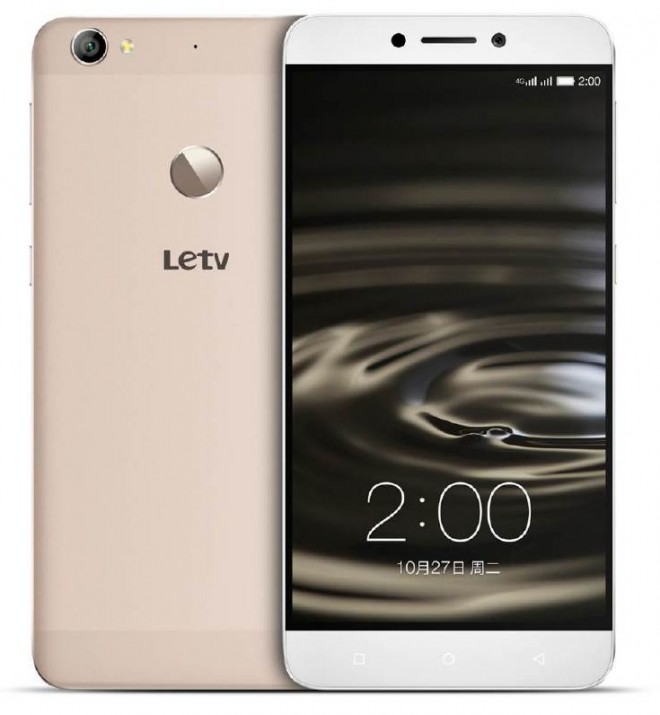 The newcomer is the follow-up to the Le 1 model, that was launched earlier this year. It brings a 5.5 inch Full HD screen with a narrow bezel, as well as an octa core MediaTek Helio X10 processor. The device has a 13 megapixel back camera with LED flash and phase detection autofocus, with the ability to focus in just 0.09 seconds. Specs also include a fingerprint scanner, USB Type C connector and a 3000 mAh battery with fast charging.

The handset is expected to provide 3.5 hours of calling with a 5 minute charge on the 24W charger. The device also brings 3 GB of RA, 32 GB of storage and dual SM slots. It measures 7.5 mm in thickness and packs a 5 MP selfie shooter, as well as a 3000 mAh battery and Dolby acoustics. Available in gold, this model will debut in China on November 3rd.