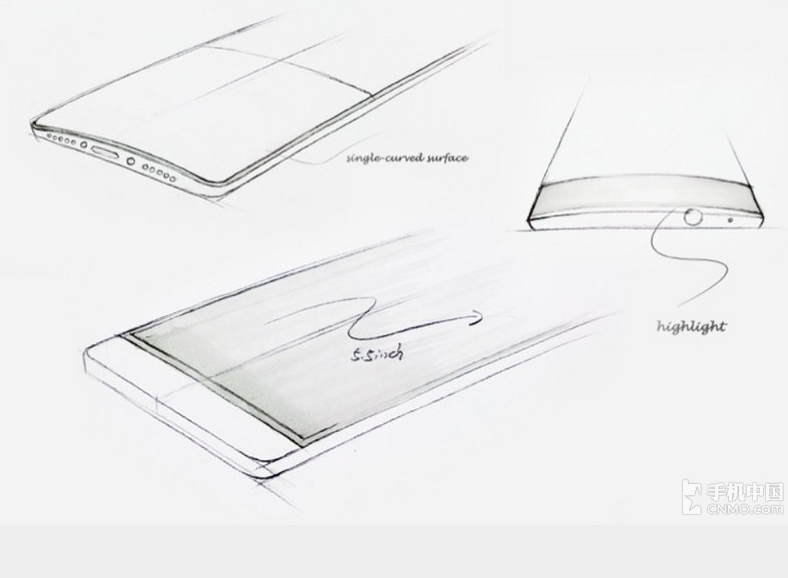 Huawei Honor 5X has leaked a bunch of times already and it’s prepping for launch, but till then we have one more leak today. Below you can check out its sketches, that show a curved form factor for the phone. It looks pretty hot to be honest. 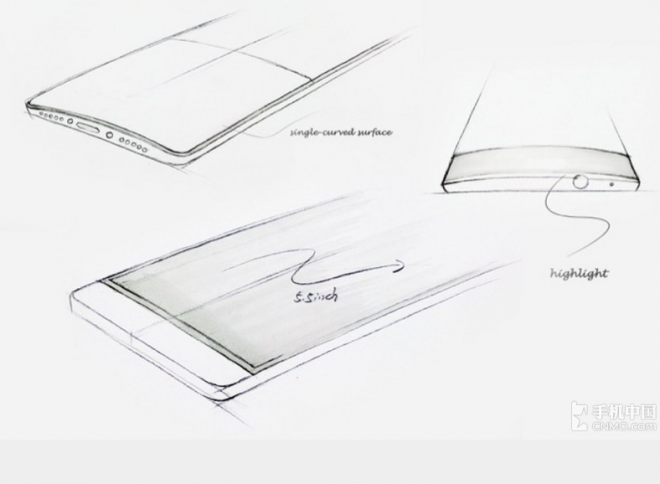 The handset seems to have two grilles at the bottom, but in the usual Huawei fashion, they probably host one speaker. Apparently we’re not getting front capacitive buttons and we are getting a fingerprint scanner, below the main camera. These renders are consistent with the previous leaks, so we tend to believe the device will look like this. 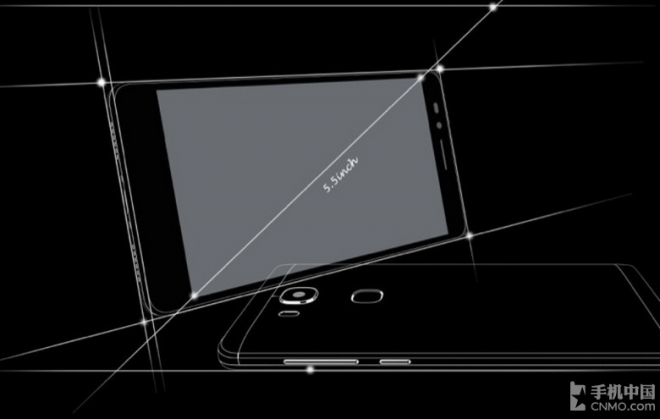 The product will come with a Snapdragon 615 processor, 3 GB of RAM, a 13 megapixel main camera, a front 5 MP shooter and dual SIM slots. The device is said to cost $204 and it’s expected to be released in a few hours, during a special event in China. The very same device should have a microSD card slot, a 5.5 inch Full HD screen and a metallic body.