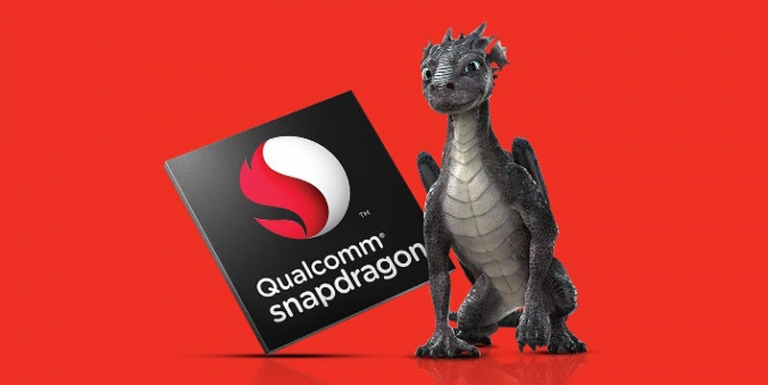 Samsung seems to be very involved with future generations of mobile chipsets, not only its own, but also the ones from Qualcomm. Apparently, they’re working on stabilizing the Snapdragon 820, that may be present on quite a big part of its Galaxy S7 lineup. 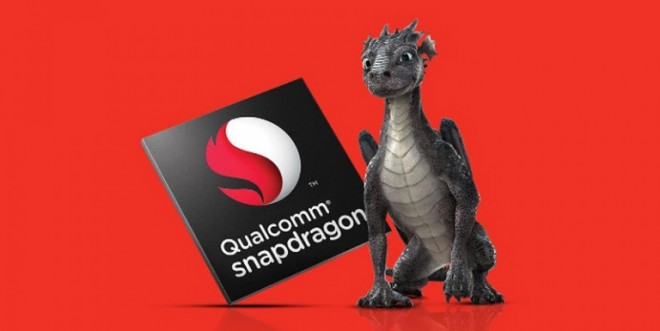 Industry sources are saying that Samsung Electronics will tweak the chipset control program and work on a patch in order to address potential heat problems of the CPU. A heatsink may also be involved to avoid overheating. If I remember correctly Samsung also wanted to use the Snapdragon 810 on the Galaxy S6, but decided against it, on account of overheating.

Then they used the ultra powerful Exynos 7420 processor, that still remains impressive today. Now Samsung is doing everything possible to stabilize the Snapdragon 820 and include it on the Galaxy S7. Qualcomm will produce the chip using Samsung’s 14 nm FinFET technology and great performance is expected from this processor. Keep in mind that times are getting tough for Qualcomm, that let go 15% of its work force in July and the company is under pressure now. It’s interesting to see a rival working to save another company…