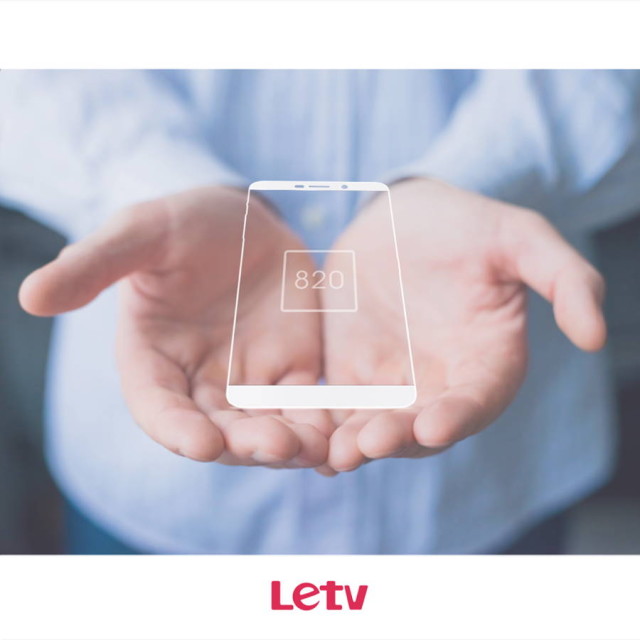 We expected the first Snapdragon 820-based phone to be one of the new Nexus phones maybe, but today we’re being surprised by LeTV’s teaser in that regard. The Chinese firm, that’s one of the fastest growing brands in its home country has teased the very first handset with this CPU inside.

While the chip has been detailed already, last I heard it was being offered to manufacturers towards the year end. LeTV got a serious amount of press, after launching some very good looking smartphones a few months ago, with edge to edge displays, solid specs and good prices. The image you see above is a teaser for the new phone, posted on the company’s Hong Kong page.

It includes a smartphone with a minimal screen bezel and the number 820 written in the center of the display. The company’s COO and CEO have also recently forwarded a Snapdragon 820 post from China Mobile via Weibo, which is yet another hint. The earliest we can expect to see a phone with a S820 chip inside is the beginning of 2016, but we’ve seen premature launches before.

This processor is the first to involve Qualcomm’s custom 64 bit cores, since till now the chip maker had been using stock ARM cores. Will LeTV beat major manufacturers to the punch?