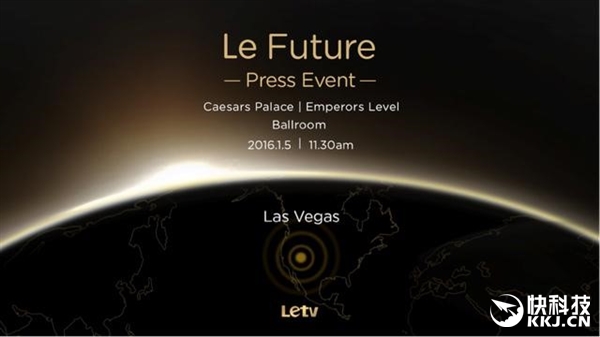 Following a series of leaks and speculations associated to the upcoming LeTV flagship, today we also get a press invite and teaser for their big event. The company is going to host an event on January 5th 2016, in Las Vegas, which means it’s going to be part of CES 2016.

That’s where they’ll unveil the LeTV Le Max Pro, a Snapdragon 820-based handset. It will be interesting to learn when the device actually gets launched in stores, seeing how Samsung is said to have snatched up exclusivity for the same chipset till April. Anyway, the Le Max Pro is expected to pack a 5.5 inch Quad HD screen, 4 GB of RAM and 64 GB of storage, as well as a 21 megapixel back camera. 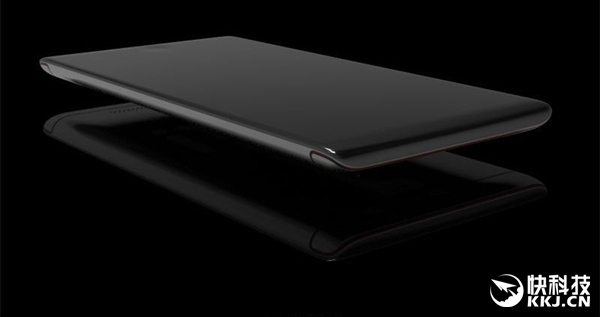 A 4 Ultrapixel selfie shooter will also be included and the Max Pro is expected to use an edge to edge 2.5D screen panel, that’s also curved at the top and bottom. Other rumors talk about an ultrasonic fingerprint scanner, iris recognition and more. We could also see other models debuting at CES from LeTV, like the recently leaked LeTV Max4-70, a 6.9 inch phablet/tablet with a Snapdragon 810 CPU, Full HD res and 4 GB of RAM.