LG has just confirmed the Ally Android handset, previously known as the Aloha. Apparently, the device will launch on May 20th, most likely on Verizon, although LG didn’t mention any carrier in its press release. Since we’re still in the whole Iron Man 2 hysteria, the handset will include tons of content related to the movie, in case you’re interested. 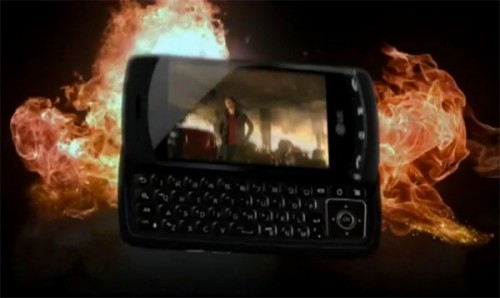 What’s really nice is that among the Iron Man content there’s also an augmented reality application of some kind, that sounds like a reason to buy the phone on its own. Till it’s launch time we’ll be seeing a special LG event in New York, on May 11th, where the company will be showing off the Ally and some other Tony Stark-style technology.