T-Mobile has just introduced officially the myTouch 3G Slide phone, a device that features a sliding QWERTY keyboard and a customized version of Android 2.1. This unit is not much thicker than myTouch 3G, at 0.6 inches and its main appeal is certainly the great keyboard (spacing and clickability). 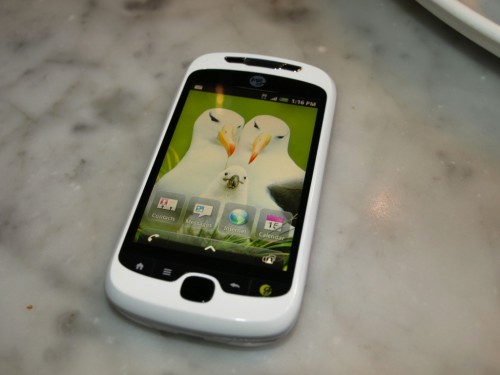 On board of the new myTouch you’ll find a 3.4 inch HVGA touchscreen, complete with homescreen panels, plus an optical joystick and a “Genius Button”. The latter is used for voice commands, allowing you to find landmarks in the area or perform an Internet search. This is the first Android 2.1 handset on T-Mobile that relies on Sense UI, with a couple of advantages, like an application switcher. 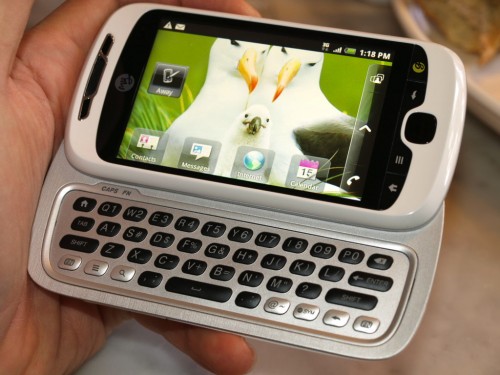 Software tweaks also include a Faves Gallery app, showing up to 20 frequently contacted people and their social networking updates. As far as connectivity is concerned, myTouch 3G Slide supports WiFi, Bluetooth and 3G, while its specs list also includes a 5 megapixel camera and a GPS. Slide will be available from June, with a review coming to major blogs soon. 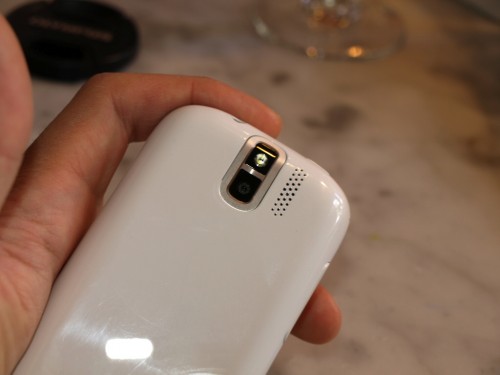