A couple of pictures showing LG Chocolate Touch, also known as VX8575 have just shown up online, accompanied by a couple of details regarding the handset. Verizon will be the carrier releasing the phone, after a short confusion between the CDMA version of LG BL40 and Chocolate Touch. 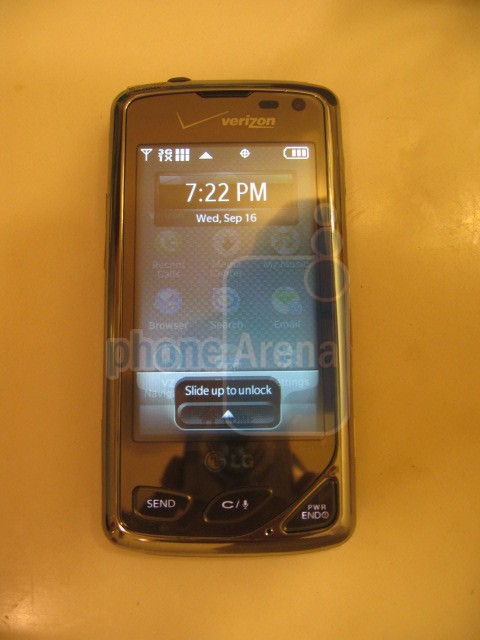 It seems that two VX8575 prototypes were available for the folks of Verizon, one of them resembling the BL40 and the other one looking like a LG Dare 2 model. LG Chocolate Touch features a 3.2 megapixel camera, a WVGA TFT display, a 3.5mm audio jack, a HTML browser and a multitasking music player. 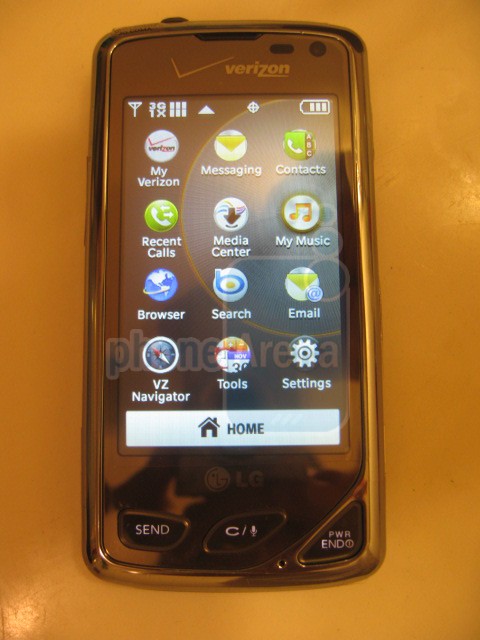