As we’ve mentioned before, Sony Ericsson XPERIA X3 Rachael will be launched in January 2010, but surprisingly enough it has just been unboxed in Germany. The result? A couple of pictures you can se below, first published by the folks of Mobile Nova. 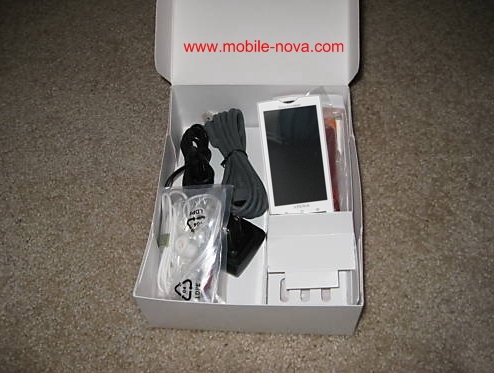 The device you can see in the images is a white XPERIA X3, but there will also be a black version of the handset, once it gets launched. In case you’re wondering what’s unique about this device is the fact that it’s the first Sony Ericsson Android phone, with a 1 GHz Snapdragon CPU, an 8 megapixel camera, a 4 inch WVGA display and a 3.5mm audio jack.

More images after the break and a presumed launch date in February 2010. 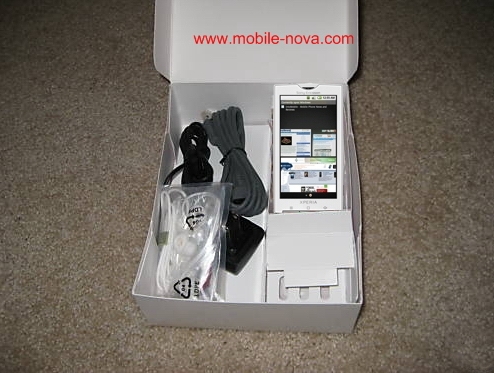 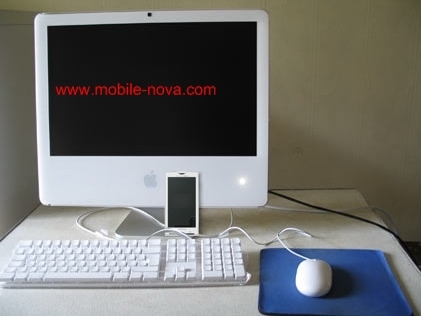