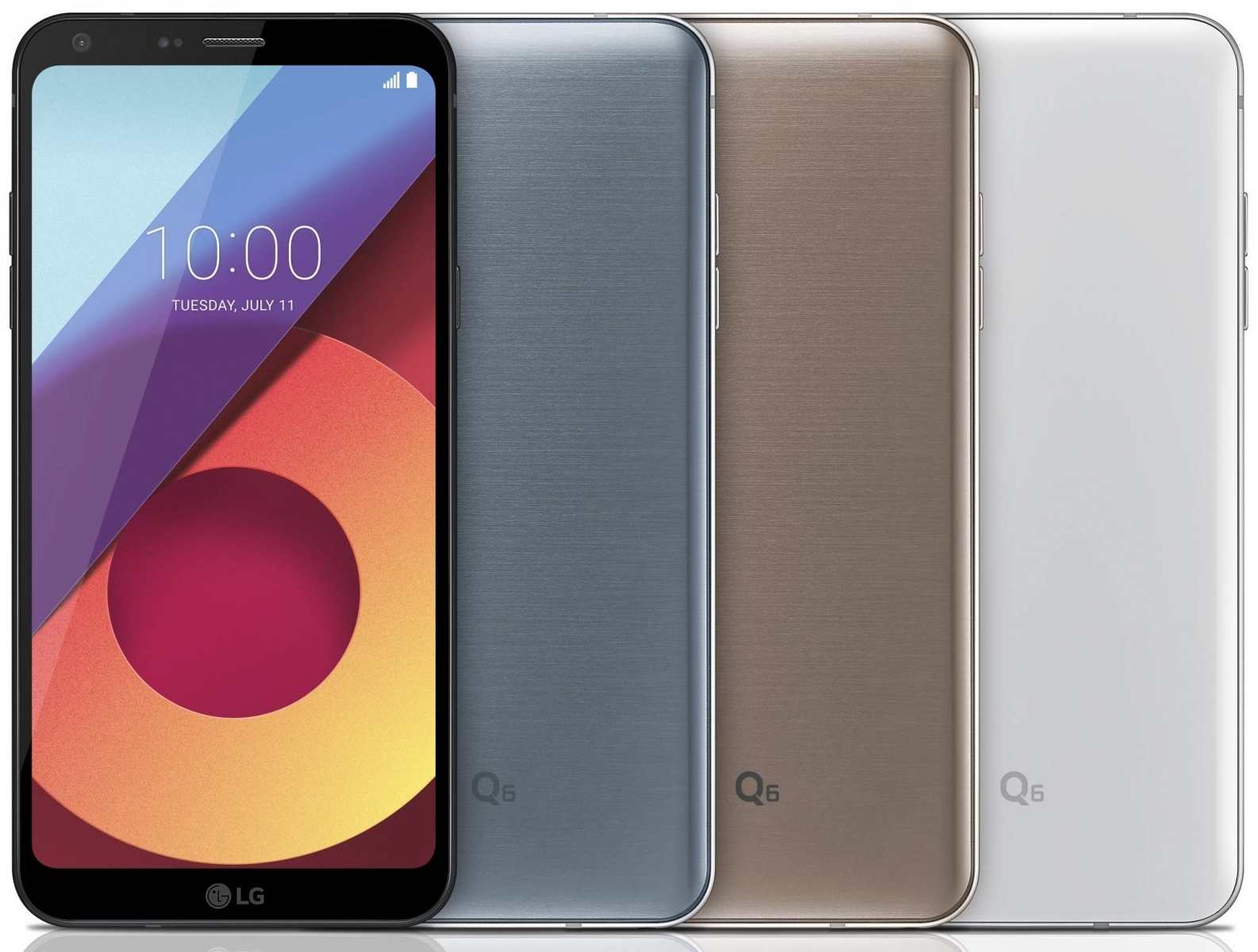 As expected LG debuted today 3 new handsets, that are somehow related to the LG G6. These are the LG Q6, LG Q6+ and the LG Q6 Alpha, that feature a design borrowing heavily from the main flagship launched at MWC 2017. 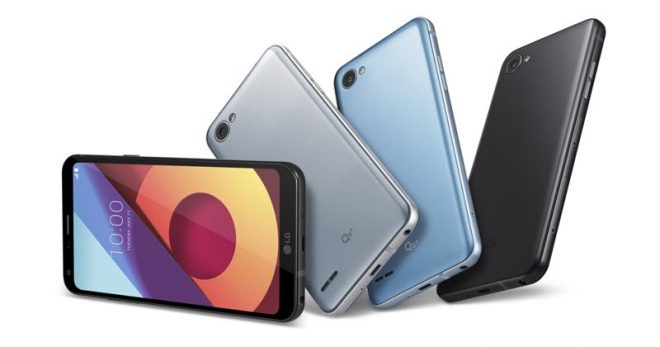 This means that all the newcomers sport FullVision LCD screens, with a 5.5 inch diagonal and the atypical resolution of 2160 x 1080 pixels (Full HD+). Inside them we find the octa core Qualcomm Snapdragon 435 processor, plus a 3000 mAh battery. They’re separated by their internal memory and RAM, otherwise they’re identical triplets. Other specs include a 13 megapixel main camera, a 5 MP front shooter with 100 degree wide angle lens and WiFi 802.11n connectivity, as well as Bluetooth 4.2 and NFC. 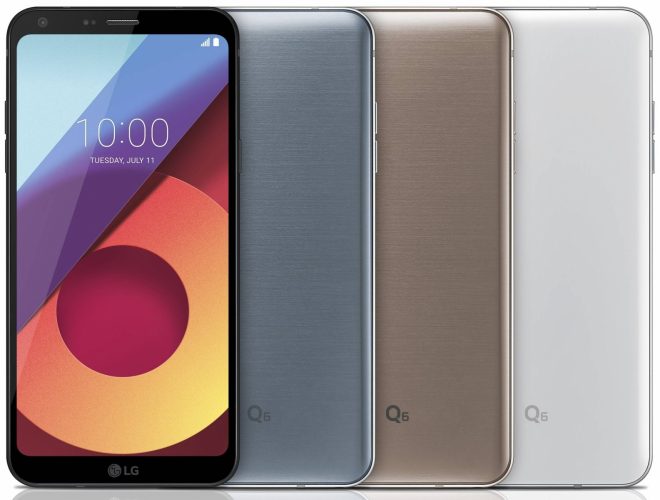 Interestingly there’s no USB Type-C here and instead we get microUSB 2.0. The fingerprint scanner is gone, which is odd, being replaced by a special face recognition system. The build involves an unibody case with an aluminum frame, of the Series 7000 kind. The back is made of polycarbonate or glass, but it could be either, since we don’t have a clear and official confirmation. 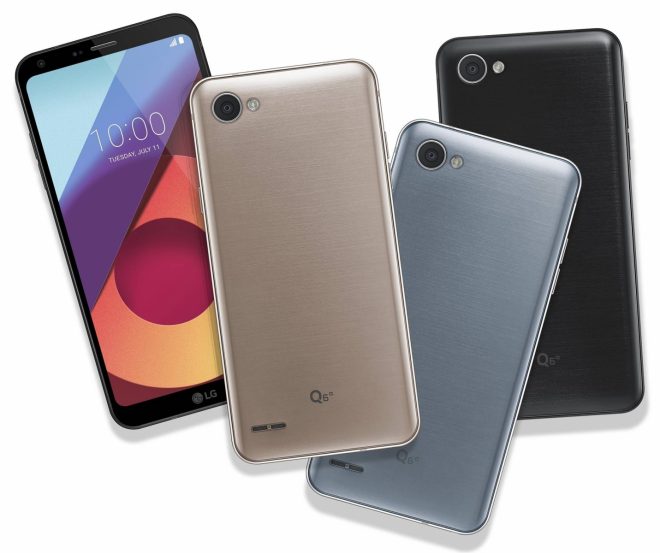 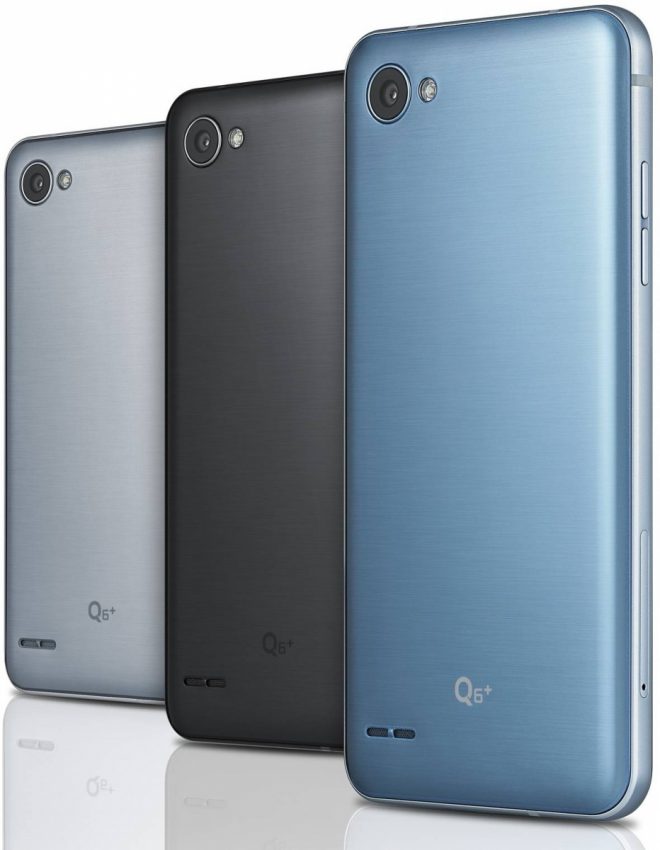