LG Eclipse was leaked several times before and it was made famous by the fact that it’s one of the few handsets with 2GB of RAM. Also known as LG LS970, this phone appeared at the FCC now and it’s ready to debut on Sprint, where it will work on its LTE network. Seeing that the 3 best selling Samsung phones in USA are on Sprint, I suddenly respect this carrier more. 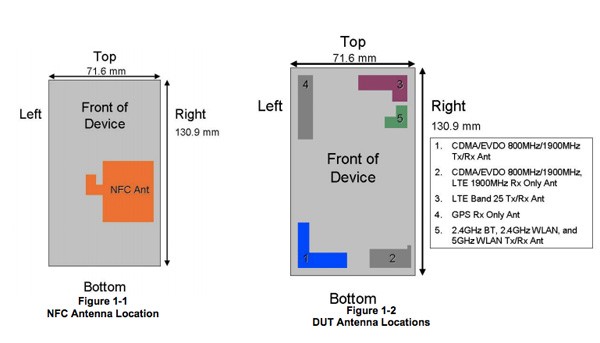 The device is supposed to be a monster, with a quad core Krait CPU, Adreno 320 GPU, 2GB of RAM and much more goodies, like a 4.7 inch HD display. The device also supports NFC, Bluetooth 4.0, WiFi a/b/g/n, GPS and SVLTE (simultaneous voice and data). The dimensions of the phone will be 130.9 x 71.6 mm, but we have no idea about the thickness of the phone. This sounds like a nifty alternative to the Galaxy S III, provided that it comes with a crisp display and good battery.

LG Eclipse 4G LTE runs Android 4.0 ICS, uses 16GB of storage and has a bomb of a camera, a 13 megapixel sensor, according to rumors. The second half of 2012 is when this model is rumored to appear in stores.