HTC will be among the first companies to unveil Windows Phone 8 devices next month, together with the likes of Nokia and Samsung. Now we have extra info about HTC’s first WP8 devices, the HTC Rio and According, or so say some recent leaks, pointing towards their debut in the third week of September. 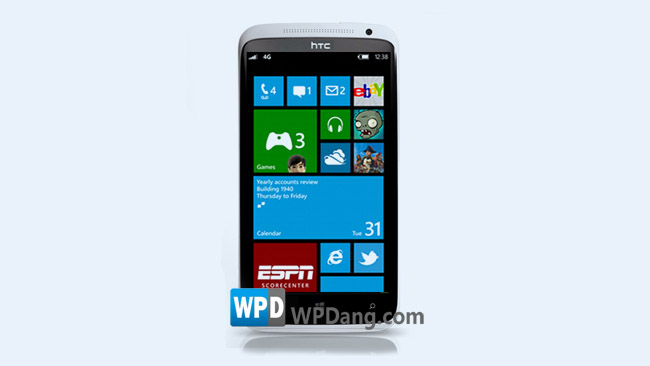 Rio is supposed to feature a 4 inch WVGA display and 1GHz dual core CPU, while the HTC Accord is also a dual core device, but one with a 1.5 GHz ticker and a bigger 4.3 inch HD display. The info comes from Chinese site wpdang, that recently leaked a lot of info about many other new handsets. They also say that HTC’s announcement event will take place in London or New York. You should keep your eyes peeled for more info in the following week or so.

There’s a third model called Zenith, also made by HTC and supposed to join the trio of Windows Phone 8 newcomers. Will we see a quad core smartphone with the new Microsoft OS this year or do we have to wait till 2013?