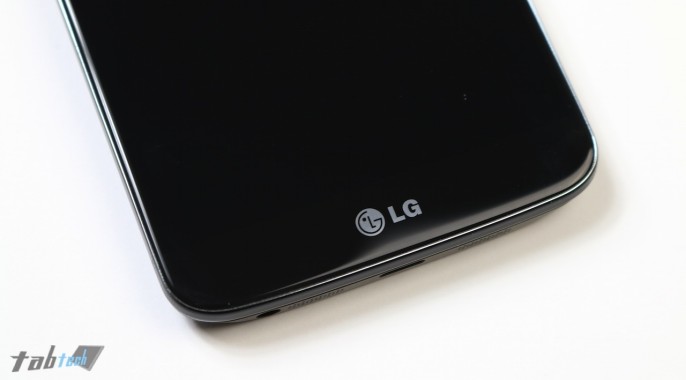 There’s a new mystery phone out there, a LG model dubbed F460L or the Liger. It has appeared recently on a few different sources, including the LG U plus website and a Linkedin profile of a senior LG engineer. 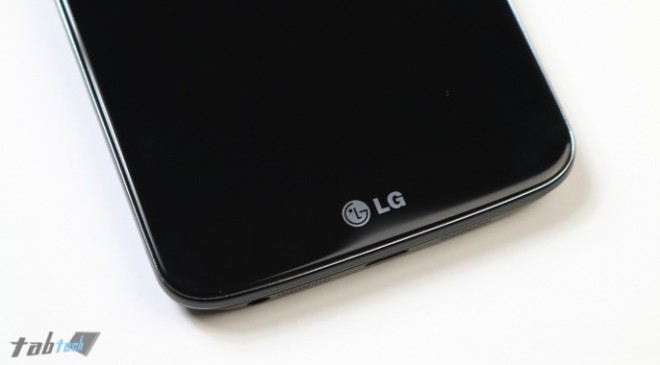 This model has been found in 3 different versions for Korean carriers: LG F460L, F460k and 460S. The smartphone features a Snapdragon 805 CPU, 3 GB of RAM and a display with a 1440 x 2560 pixel resolution, plus a 13 megapixel camera. The insiders claim that this model may be the LG VU 4 phablet that will be released before the year is out. We speculate it may end up being the LG G Flex 2 or maybe even the Nexus 6.

There’s also the option it could a version of the LG G3, maybe the LG G3 Pro or the LG G3 PRime. It’s important to mention that LG Liger has been listed on that LG engineer’s Linkedin profile as the G3, for some reason. Which one do you think it is?