The handset you see pictured here is an upcoming T-Mobile product, known as the LG Flip II. This model has just leaked on the interwebs in these shots , but it’s quite old news for the folks of This is my next, who detailed it back in May. Pocketnow also published a live shot of the handset back in June, in the UK version. 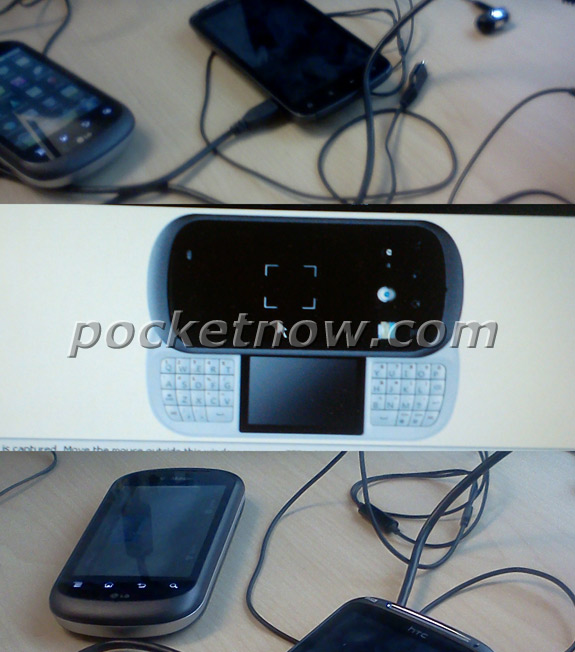 As you can see, we’re dealing with a dual screen smartphone that looks excellent for texting and other such similar purposes. The Flip II will debut on September 14th, according to people familiar with the matter. The purpose of the second screen placed in the middle of the keyboard is unclear yet, but I say it would make a great gaming mechanism.

Also, it could be a notification area, displaying stuff like battery life, missed calls and texts, without having to light up the main screen and draw more power. The question is: will you get one?