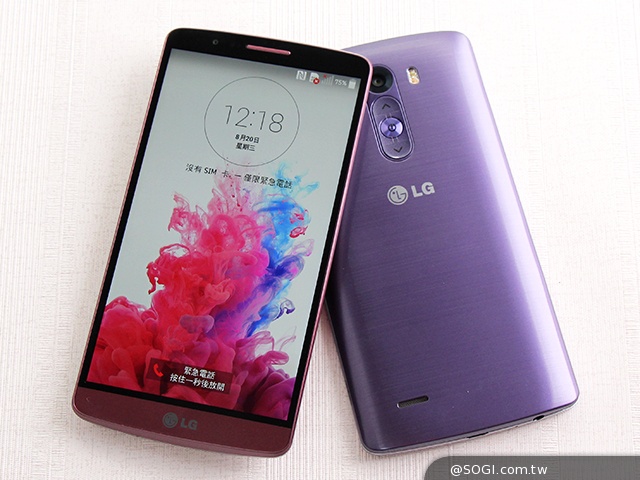 A great device that managed to became a lot popular lately is also the LG G3, a flagship that looks amazing. Today, we find out that the device in case received two new color variations, more precisely a purple edition and a red one. While the specs remain the same, we notice a little change on the back side of the device, where now there’s a shut down logo on the button for power/unlock. 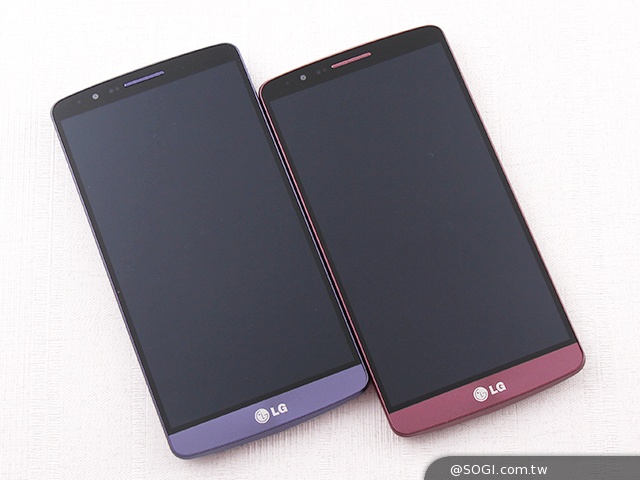 Even if it’s looking great from both the design and hardware point of view, LG G3 also has some problems on some units, as some users revealed. It seems that the phone cracks in the microphone area and the problems are spreading a lot lately. However, LG G3 still remains one of the top high-end smartphones of this year. 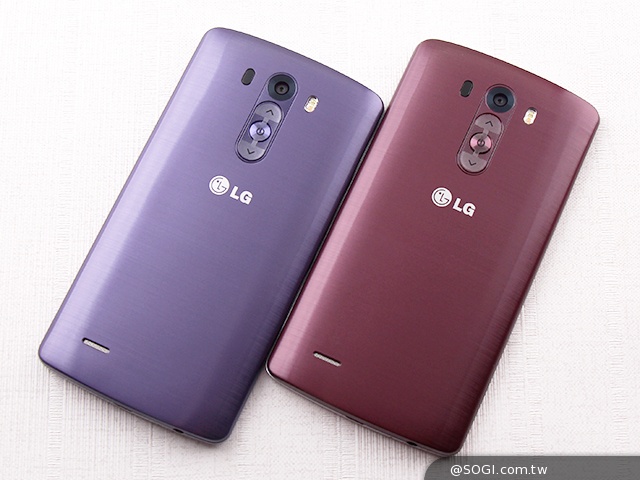