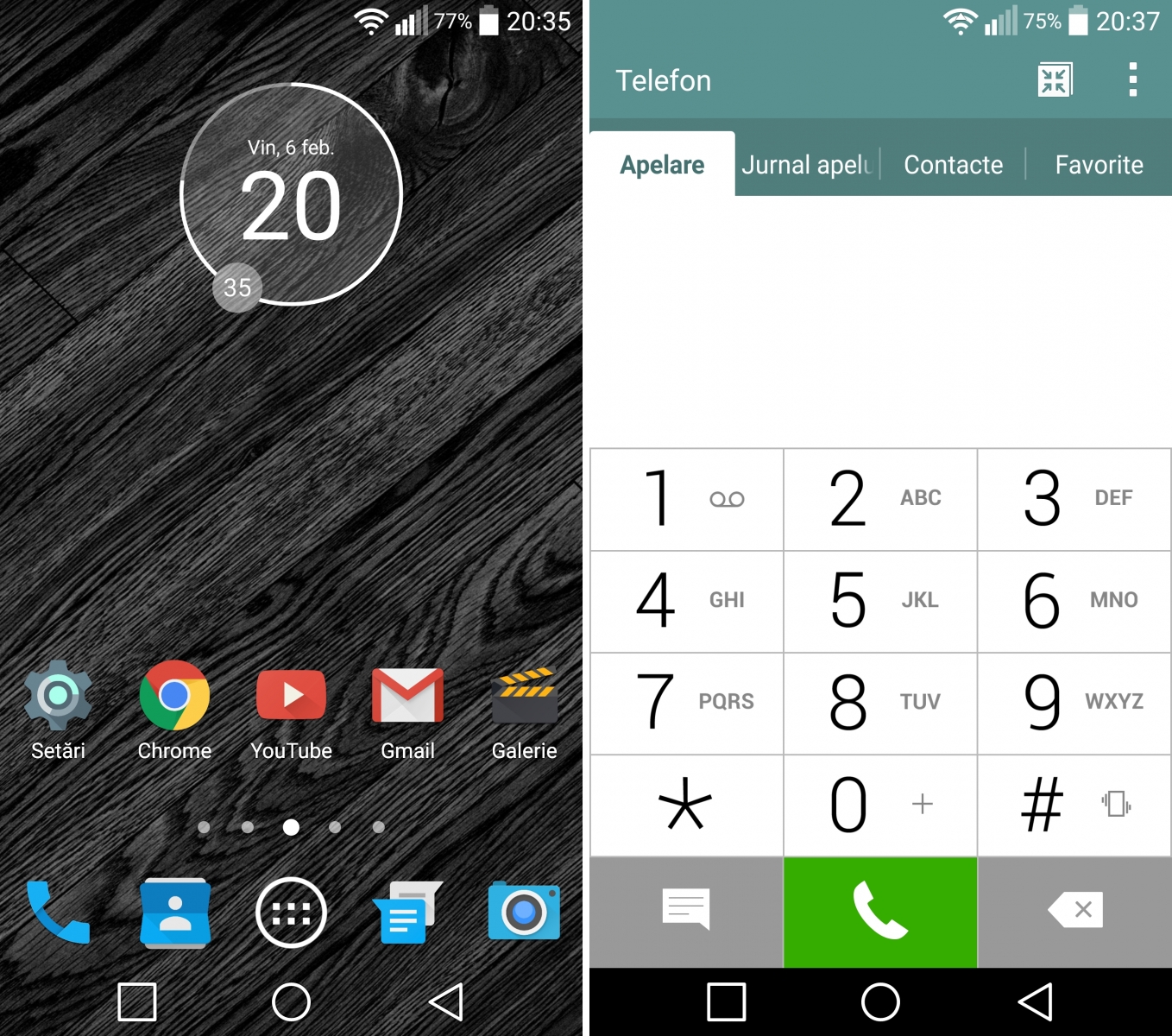 Last week we learned that the LG G3 got a secondary Lollipop update in Europe and now there are reports from Eastern Europe saying that update has arrived there as well. The software takes up around 90 MB on the device, according to Mobilissimo.ro. 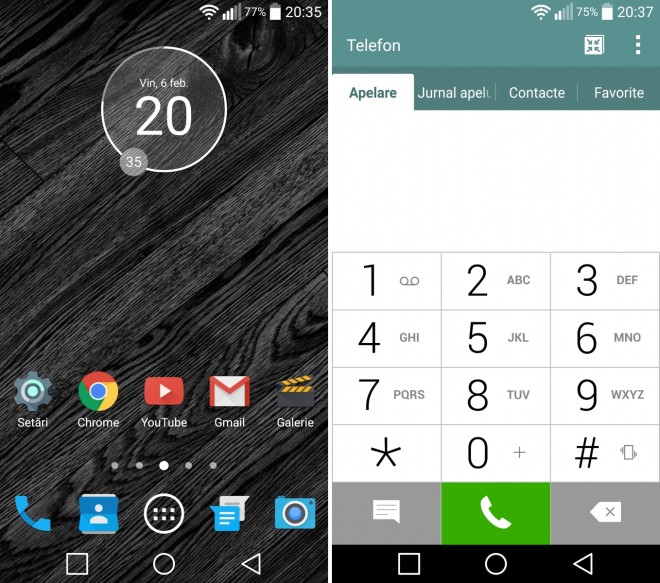 The novelty that’s brought by this software package is the series of Nexus navigation buttons, the geometric Android ones placed at the bottom of the screen. This feature was lacking when the first Lollipop version of software arrived on the LG G3 in December last year. The latest Android 5.0 update provides an improvement in the apps area and corrects the user experience.

Users noticed that once the update is performed, the typical Lollipop animations are more fluid and faster. In order to check if the update is available for your device, you only need to access Settings/About Phone/Update center. 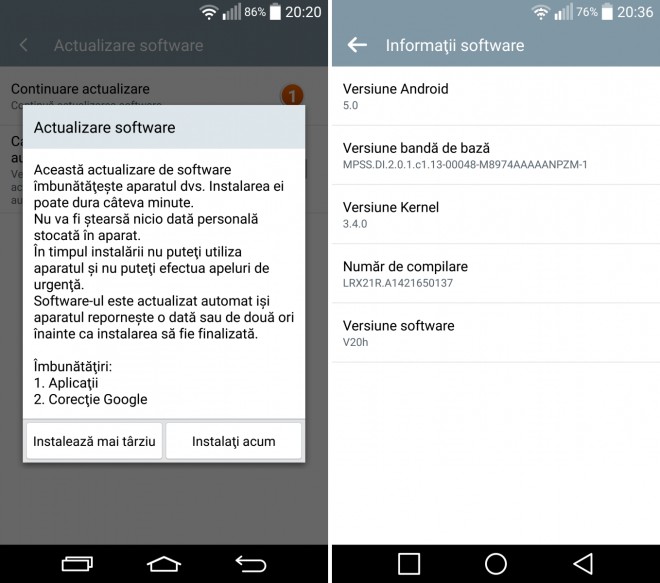