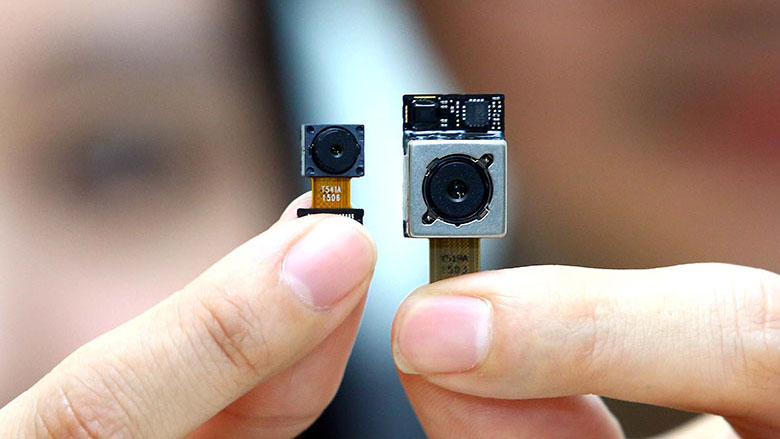 LG has announced today its flagship camera module for 2015, meaning that this is pretty much the camera we’re going to get on the LG G4. We already knew big things were coming, but now this 16 megapixel sensor arrives with F/1.8 aperture, which is supposed to be the widest aperture on a mobile camera. 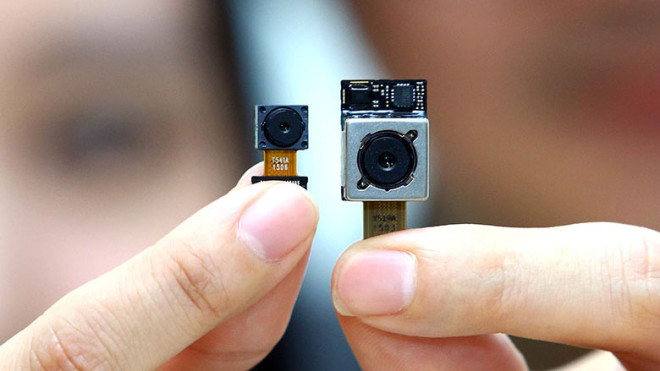 The info comes from LG Innotek, who claims that the camera gets 80% more light compared to the LG G3 and has improved low light sensitivity. We don’t have any info about optical image stabilization, but that should be on board as well. LG also announced a new front facing sensor, an 8 megapixel one with an IR filter at the top, that will keep colors natural.

Both cameras line up with the previous leaks regarding the LG G4. The company also unveiled the 5.5 inch Quad HD screen that will be included on the device, as well as various teasers that hint at a leather or leather imitation back. We’ve also seen the device’s UI for a bit and things appear interesting so far.