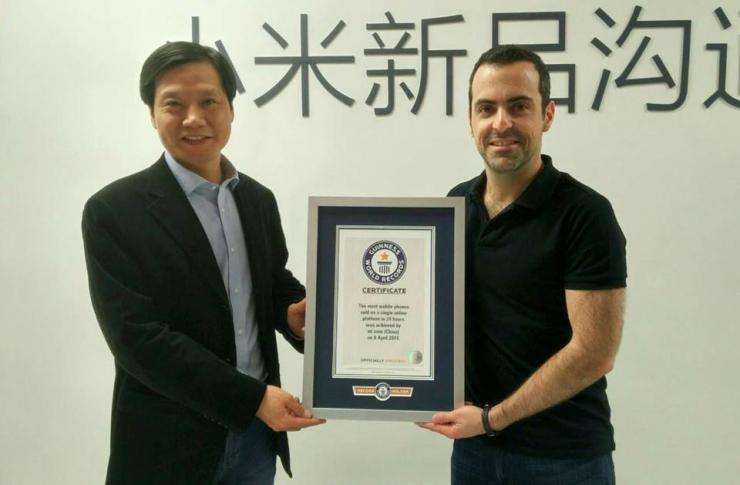 In the world of handsets, when we hear about the Guinness Book of Records getting in the mix, it’s either for a premiere or the thinnest phone. LG managed to get some Guinness hype with its first dual core and quad core phones, while Gionee had the slimmest phone for a while, but today Xiaomi leaves a mark through sales. 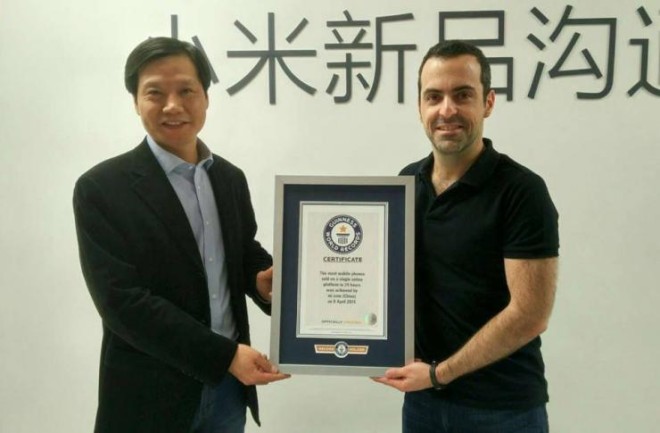 It appears that Xiaomi was able to sell 2.11 million phones over the course of 12 hours via a single online retailers. The total amount of money generated by these sales was the equivalent of $335 million and that’s only for 12 hours! The event was caused by the Mi Fan Festival 2015, taking place across 7 countries in Asia. The company also sold 38,000 Mi TVs and 770k smart appliances.

The fan day was organized in India, Indonesia and Malaysia, aside from China. Xiaomi takes very good care of its fans, by hosting parties, inviting hundreds of fans to attend and keeping a very active forum, plus requesting feedback as much as possible. Weekly software updates are also offered based on the users’ feedback. How’s that for a record?