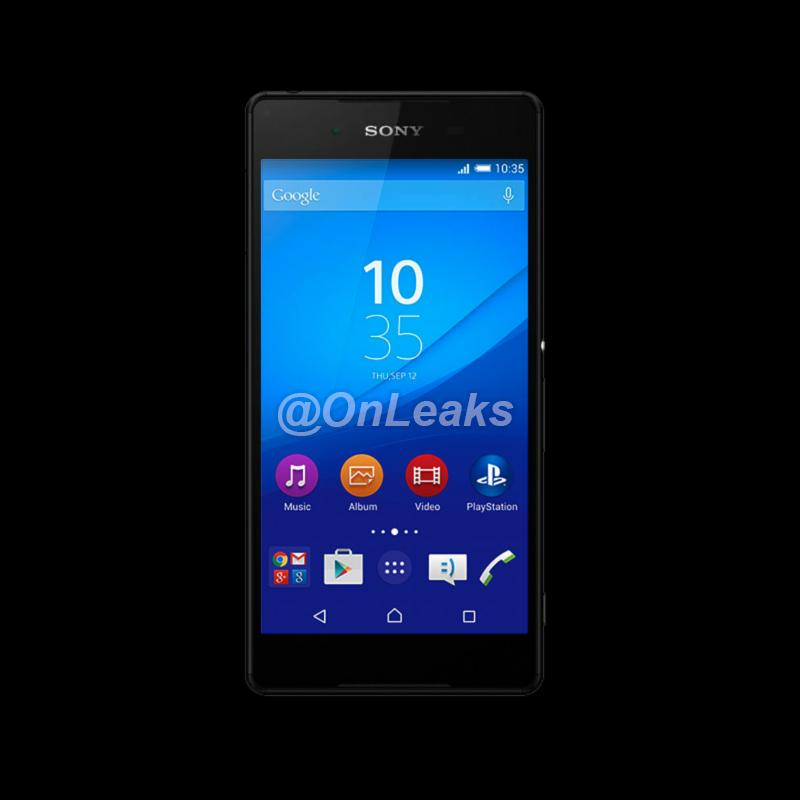 After the hands on pics of the Sony Xperia Z4, that were published a few day ago, today we get to see a new render of the device, posted by the trusted source @Onleaks. This time the design of the front side speakers of the Z4 is clearer than before. 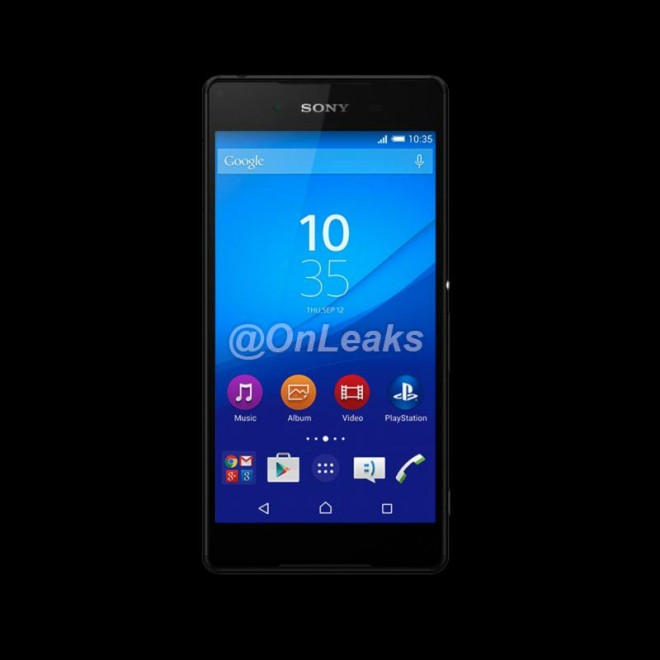 We’ll remind you that the Xperia Z4 doesn’t have a clear launch date like the Huawei P8 or LG G4, that are coming this month. The Z4 is all smoke and mirror and not even press invites and teasers were made available yet. Compared to the Xperia Z3, the newcomer gets larger front side speakers, as proved by the image above. Recent leaks also showed an exposed microUSB port, without a lid, in spite of the waterproof nature of the handset.

Sony is now rumored to release 1080p and Quad HD versions of the Z4, both with 5.2 inch diagonals. We’re also expecting a Qualcomm Snapdragon 810 CPU inside, a 20.7 MP back camera and 3 or 4 GB of RAM. In the meantime, I noticed that the Xperia Z4 Compact and Z4 Ultra are gone from all rumors…