Home Sony Sony Xperia Z4 Shows up in a Press Picture that Seems to... 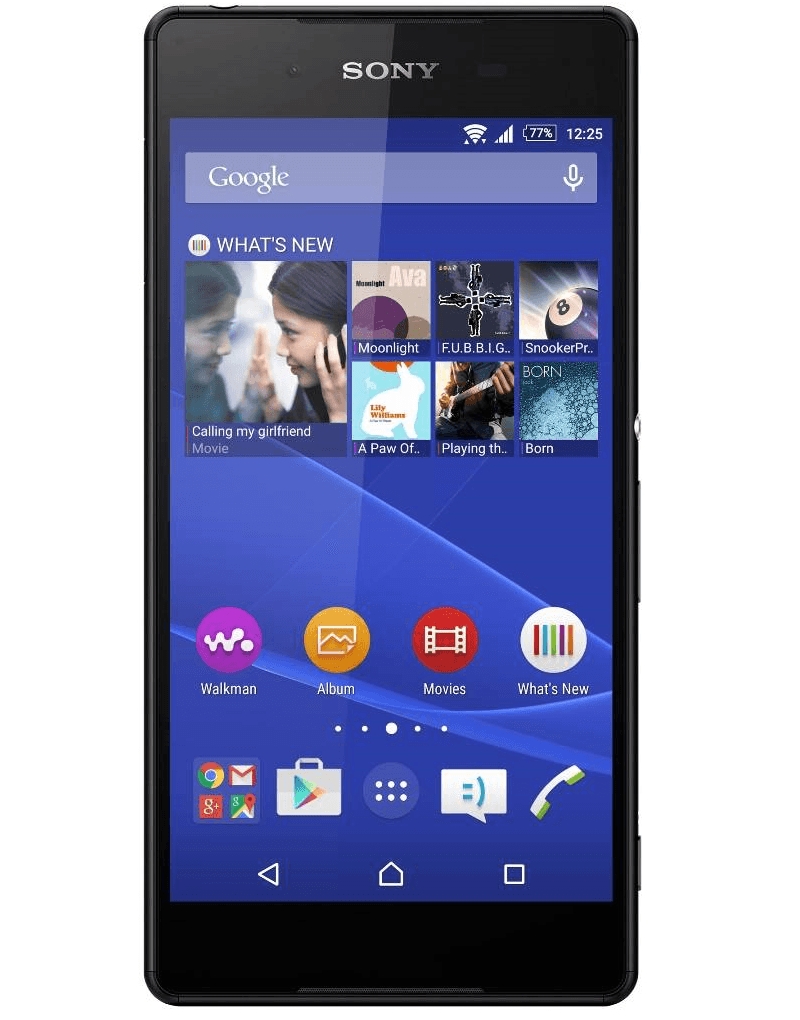 Among the flagship devices expected in 2015 from popular producers, we also have the Sony Xperia Z4, a phone that will bring more improvements in hardware and less in design. After we got the chance to see some live pictures with the phone and also a case prepared for this model, today we get our hands on a new press image with the Z4 that seems to be real. 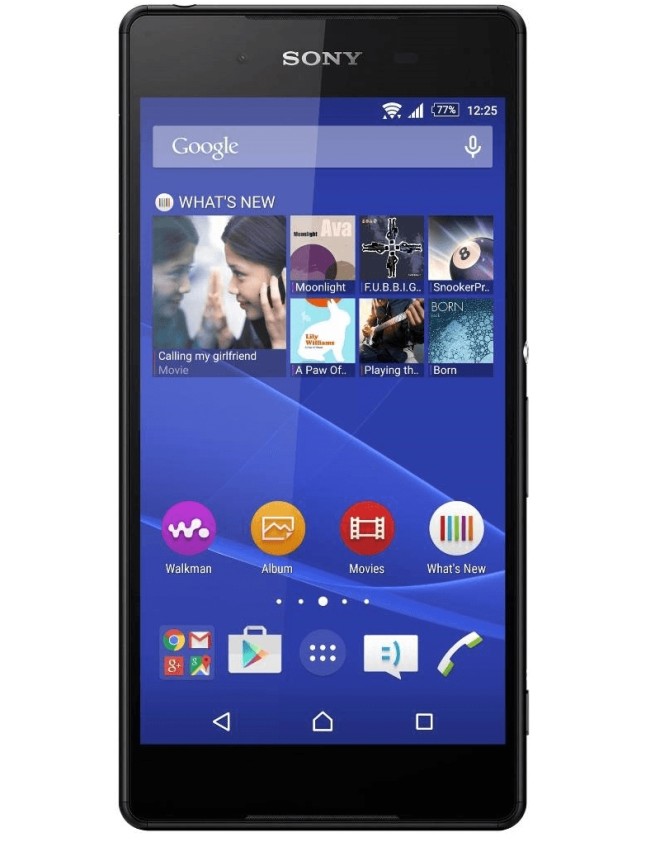 This picture comes from Sony Georgia Facebook page, account that in spite of the fact that isn’t official, says that the image is a real one designed for the press. We notice that the design of the device is the same one from the previous pictures that were leaked.

In terms of specs, the Sony Xperia Z4 could bring a 5.1 inch FHD display, a Qualcomm Snapdragon 810 processor, 3 or 4 GB of RAM memory, a 20.7 megapixel rear camera and uni-body case. Taking in consideration all these leaks from the previous days, we could expect that the launch of the new Xperia to be just around the corner.